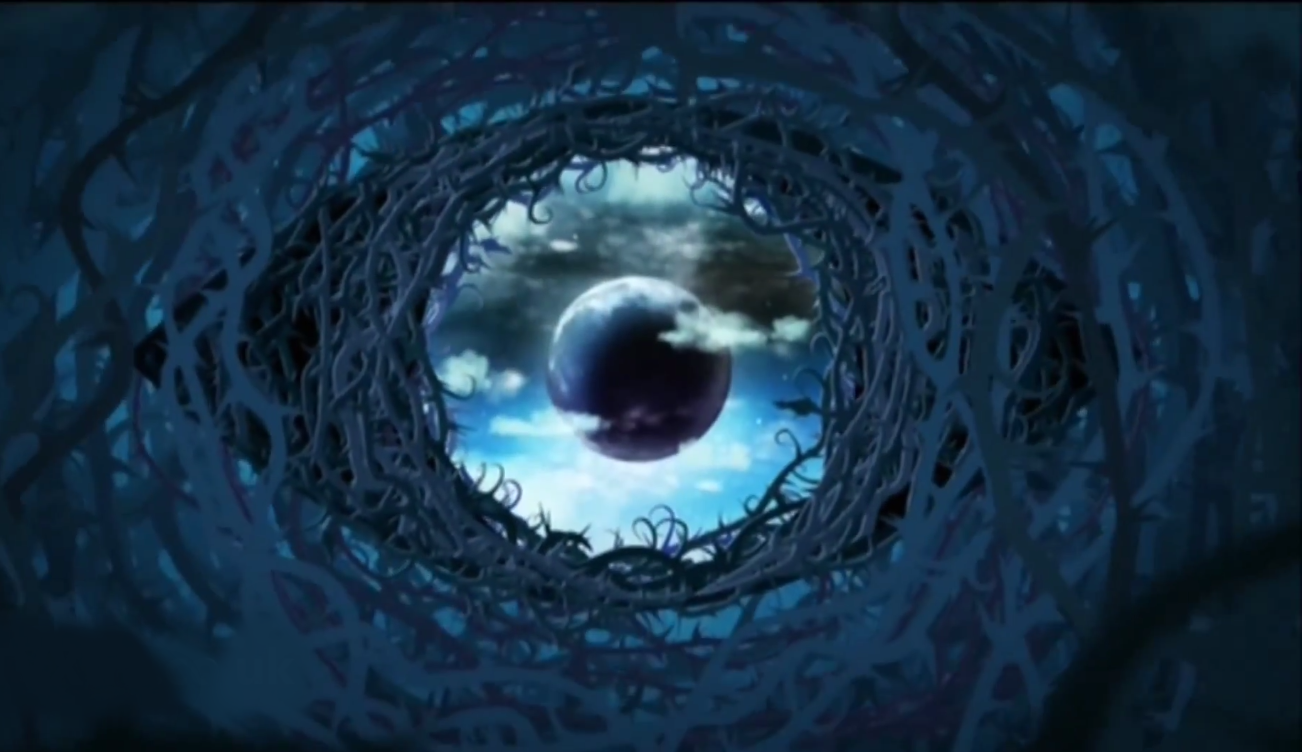 Celebrity Big Brother’s Live Eviction last night, in which Perez Hilton re-entered the house after spying on his fellow housemates and actor Patsy Kensitt got the boot, attracted a strong 2.39m viewers (10.1%) with a smaller increase than previously seen for Channel 5+1 with 278K (0.7%) resulting in an overall night figure of 2.67m viewers (11.8%), consistent with most other nights this series.

Ratings have seen a small decrease compared with previous weeks, however are still consistent throughout the nights. Will the show continue to deliver in further weeks to come, despite this series being the longest in CBB history? Have your say in our comments below!

Day 22: Katie H and Perez row over his return to the House