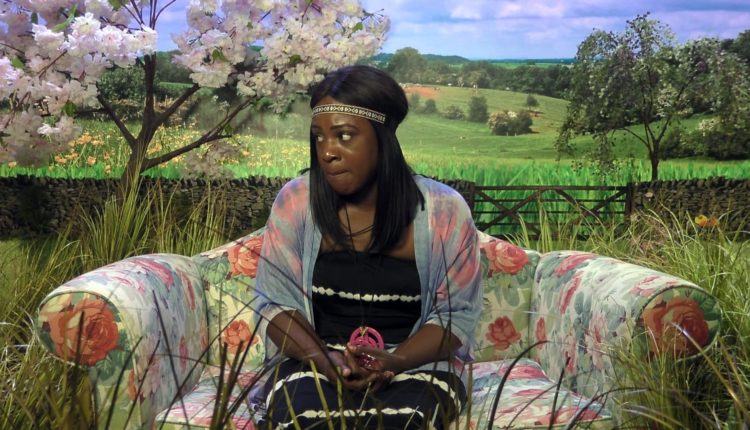 Day 22: Deborah given a formal warning after last night’s arguments

During tonight’s highlights, Big Brother gathers all the housemates to reveal that Lotan will not be returning to the house. Big Brother tells housemates that they must all control their own behaviour and urges them to show each other respect and tolerance and that all housemates will now face eviction this week.

Deborah explains to Ellie how she felt last night and apologises. Chanelle tells Tom that she’s ‘sweet with everyone’
Hannah and Charlotte talk things through and ‘agree to move forward and have a good time’. In the kitchen, Isabelle tells Hannah that she’s feeling better. Hannah comments; “You just don’t have no filter!” Isabelle says; “I don’t think I was like that! I’m so oblivious to what could be offensive.”

In the garden, Savannah is opening up to Tom; “Should I just go home and get away from this? I don’t usually quit.” Tom comforts her; “At 21, you moved to one of the biggest places in the world and you made something of yourself…if you can stick that out, you can stick this out!” In the bedroom, Raph and Ellie are talking openly and apologise to each other

In the diary room, Isabelle tells Big Brother; “I feel like quite guilty from last night, I have a constant feeling I’m a ‘d*ckhead’…I’m so confused, I don’t think what I said was that bad. I compared it to if I had sex on TV or got my tits out, obviously my dad is not going to be proud.”

Day 22: Peace and Love spreads throughout the house in the latest task