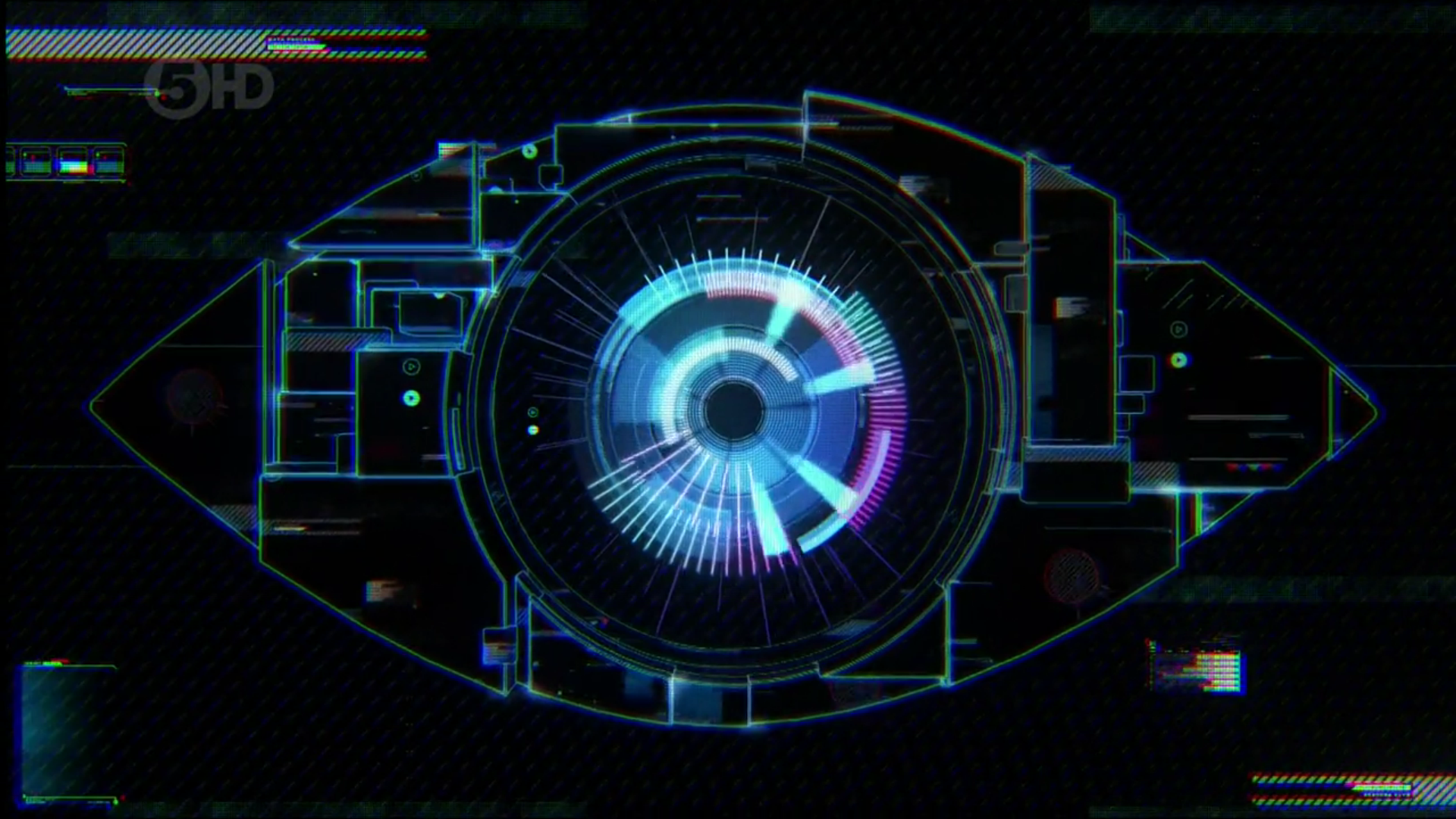 Big Brother’s overnight ratings seem to be struggling along, however the official ratings released by BARB help the series – boosting the shows up considerably.

Big Brother: Power Trip launched on June 5th at 9pm on Channel 5 with the first of two launch shows. 2.27 Million people tuned in to see the first batch of new Housemates walk into the Big Brother House, and the first Power Housemate revealed. Big Brother’s Bit on the Side followed straight after, with 0.78 Million viewers.

On Friday, the second launch of Big Brother aired in exactly the same slot, with 1.88 Million viewers. The first highlights show of the series dropped considerably, to just 1.3 Million viewers at 9:30pm, while Big Brother’s Bit on the Side pulled in 0.66 Million.

However, the numbers went back up on Sunday for the second highlights show of the series – with 1.66 Million people tuning in.

June 9th, saw a new week start with the ratings. Monday’s highlight show was watched by 1.38 Million viewers at 9pm, and the special edition of Big Brother: Live from the House was seen by 1.18 Million people straight afterwards.

On Tuesday, Big Brother saw a rise in its ratings with 1.71 Million people tuning in to see the aftermath of the live special. Wednesday then pulled in a total of 1.56 Million people.

The first eviction of the Series went up against another match of the world up, but still managed to pull in a reasonable 1.23 Million people at 9pm, with a second show following that at 10:40 with the same rating.

Big Brother then aired the next highlights show on Saturday, and pulled in 1.16 Million viewers. Sunday’s rating went up again the next day, with 1.41 Million people tuning in.