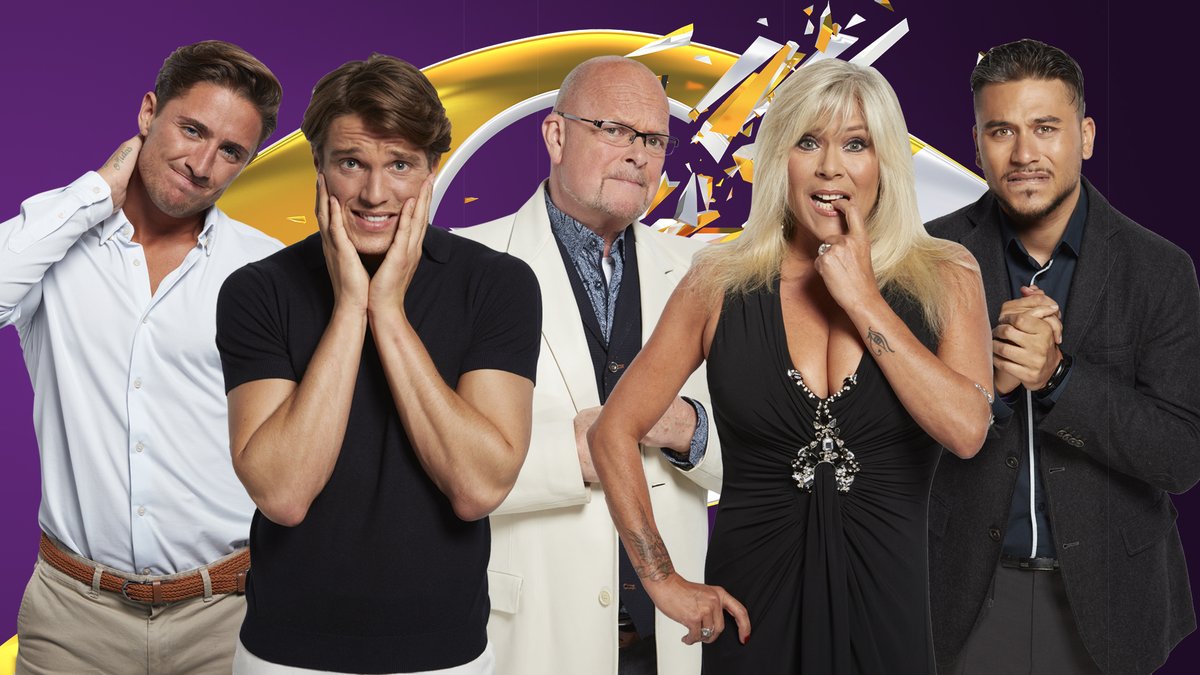 After Heavy D was evicted from the House on Tuesday night, Big Brother gathered the Housemates and informed them that they would be nominating again for the next eviction. However, Big Brother then dropped that the nominations they make would be face to face.

Bear could not be nominated due to his eternal nomination, but could nominate.

After an intense round of nominations, the results were confirmed. The Housemates nominated for eviction on Friday are Bear, Lewis, James, Sam and Ricky.

This Friday’s eviction will also be the first double eviction of the series. Celebrity Big Brother continues tonight.