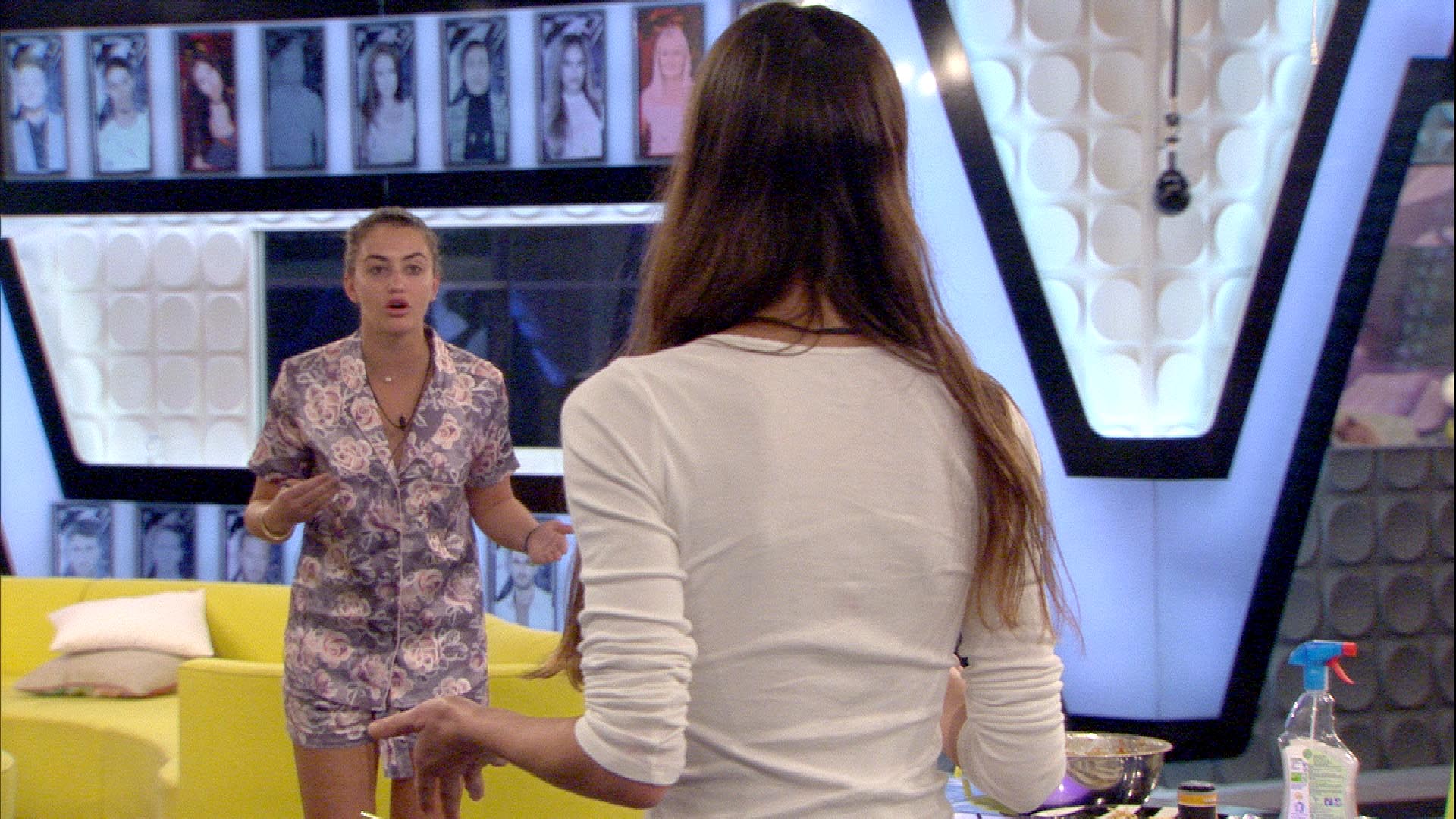 Georgina has confronted Emma over Jackson…

During last night’s highlights, Georgina and Jackson’s relationship was put under strain after Evelyn did Jackson’s makeup, to the disapproval of Georgina. The duo were later seen making up.

However, during tonight’s highlights show, Georgina confronts Emma after Emma tells Jackson that she doesn’t approve how Georgina treats him.

“I don’t appreciate you sitting and telling my boyfriend that I’m negative and that I have a negative energy and that you don’t like the way that I treat him. That’s note of your business.” states Georgina.

“Its how you make me feel, you give me really weird negative responses” replies Emma.

“I strongly feel that you project towards me a negative energy…I just don’t like it when you just bitch about people…I met Jackson when you met Jackson and he was my friend and now he doesn’t talk about me”.