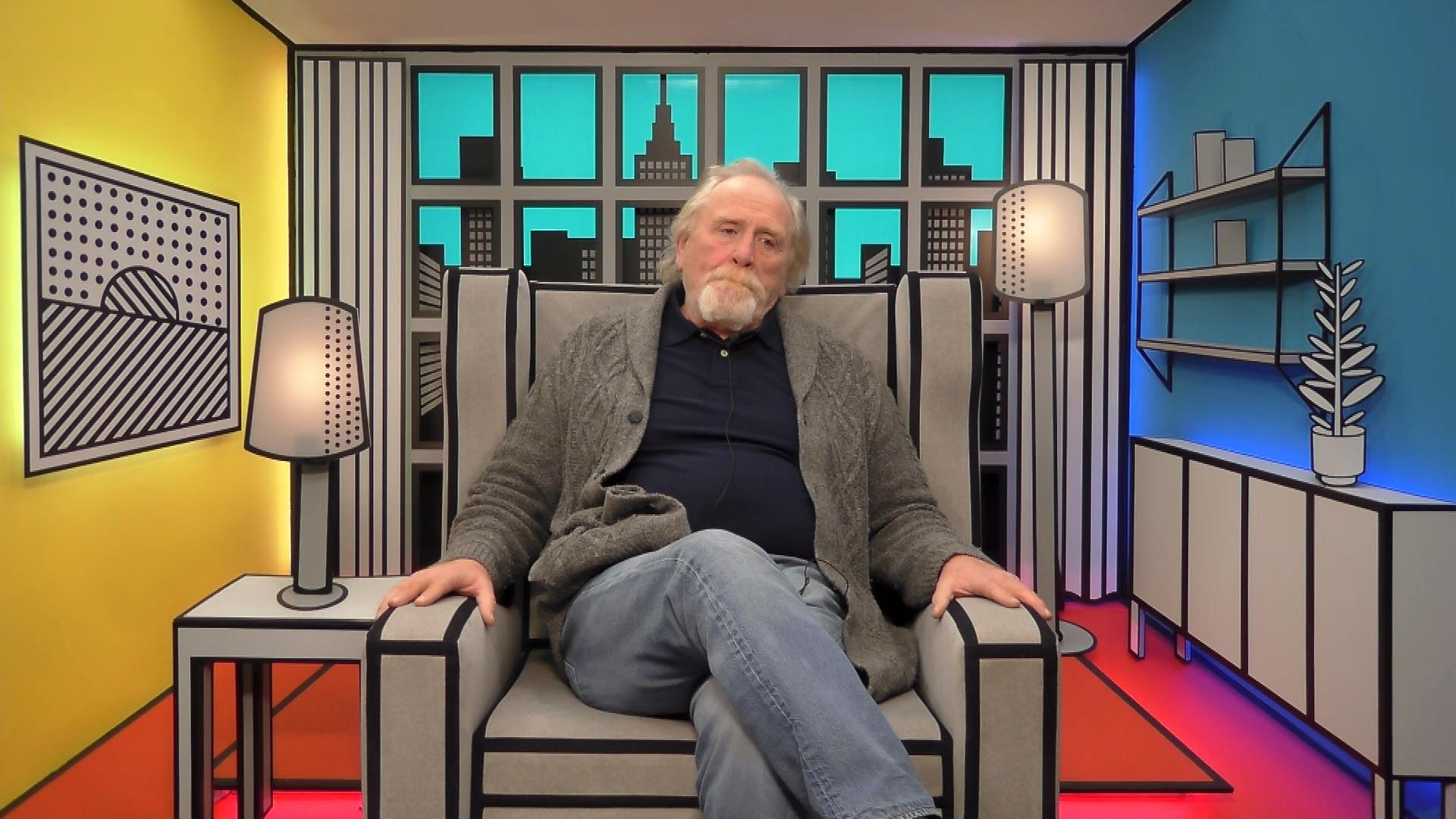 Day 22: James on the House: “I’m disappointed with pathetic games of alliances and hatreds”

Coleen is in the garden with James C. She says she is upset that no one spoke up last night when Spencer pulled her duvet back when she was sleeping and groaned and laughed in her face. Calum joins Coleen and James C and Coleen leaves. James C relays the conversation and Calum says that what Spencer did “wasn’t right.”

Calum and Jamie are talking about Spencer and James C. “James was f**king fuming,” Calum says. “You wouldn’t want him coming after you,” Jamie retorts.

Calum talks to Speidi about Coleen and mentions that as Coleen is ‘”run down” Spencer’s goading feels “more personal.” Spencer says that now that he knows James C is annoyed with him, he would prefer James C “to crack and come at me.” Coleen, James C and Jamie are in the garden. James C says, “Angry is not really the right expression,” for how he feels about last night’s incident. “You and Calum laughed,” she reminds Jamie.

Jamie apologises to Coleen and says he didn’t think Spencer was being “serious,” adding: “Sorry, I read the situation wrong.” James C is talking to Big Brother about his fellow Housemates. He says he is disappointed at the “pathetic games of alliances and hatreds” in the house. He says the house started with good intentions but has degraded into a “a feral cat fight.”

Nicola, Stacy and Coleen are talking about James C and Spencer. Nicola confesses, “I’m too much of a p***y to say anything.” Nicola says the whole house could be disappointed in James C too: “He put them up for nomination, he turned them into something I worry about.” Stacy relays her conversation with James C yesterday about his integrity and his mention of a violent past. Coleen is worried “it will go to that level.

Jedward are messing about in the garden. Nicola is in the bathroom and tells Stacy that she would “love them (Jedward) to go tomorrow.” Stacy says the boys are cute. Nicola says if her own children did the things Jedward did she would think it cute, as her sons are aged 10 and 6.

Day 21: PICTURES: Jamie and Bianca get close during tonight’s show