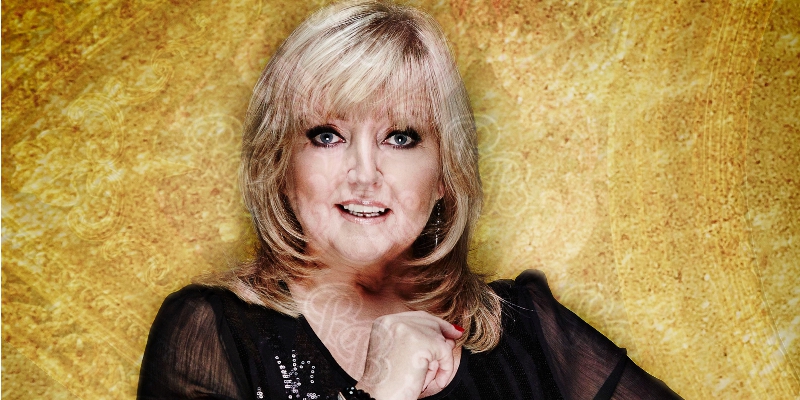 Day 22: Linda Nolan has been evicted from CBB

Linda Nolan has become the fifth to be  evicted from Celebrity Big BrotherIt’s Day 22 and the original final date has seen another eviction. After Liz was evicted on Wednesday night, Big Brother announced that another round of nominations would take place and that these nominations would be face to face.

As a result, Jim, Linda, Lee, Luisa and Ollie have been nominated. Following tonight’s eviction vote, Linda has been evicted from the House.