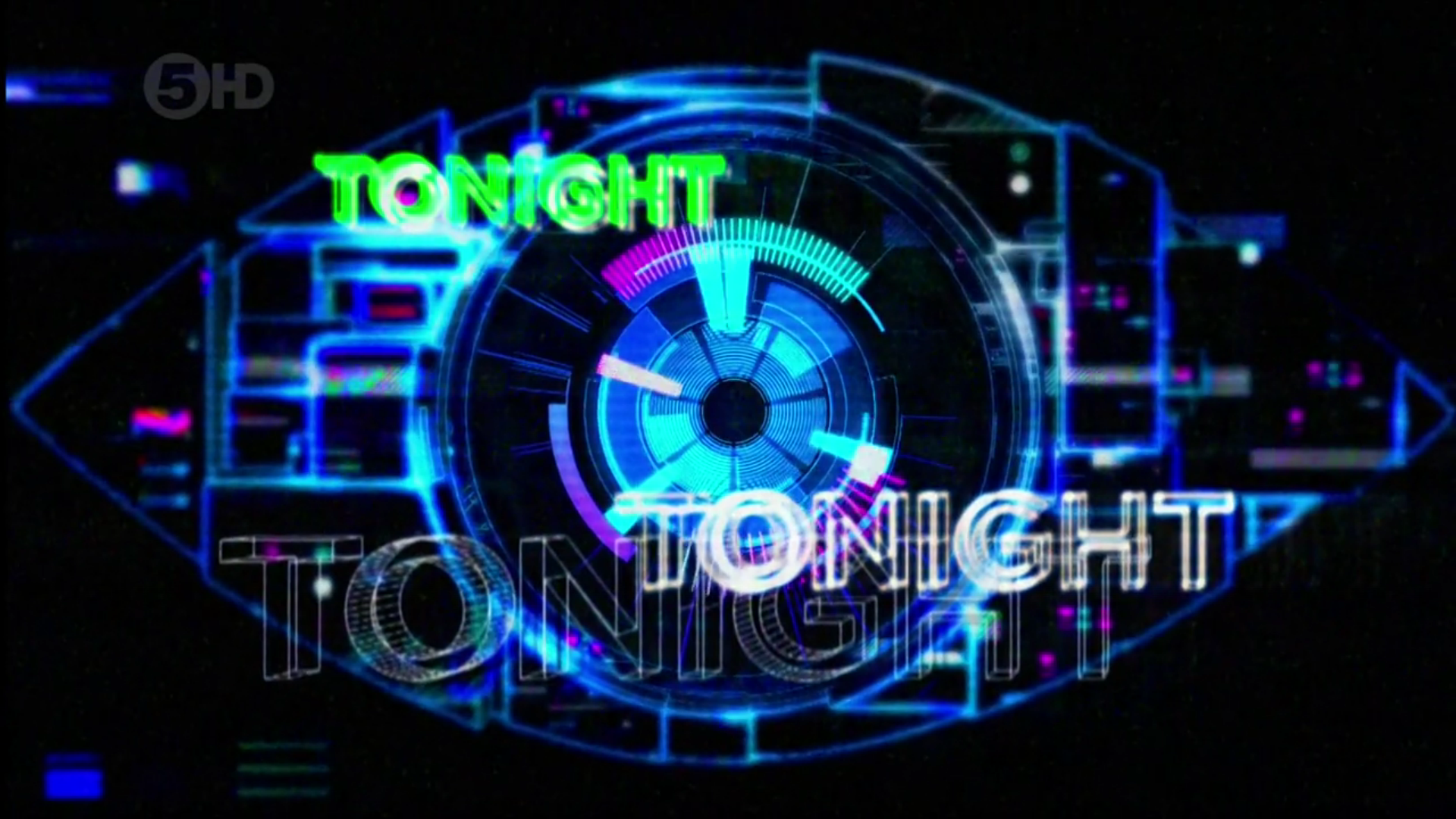 It’s Day 21 in the House, and t house is still reeling from the explosive row between Helen and Matthew. Ash comments: ‘I hope today is a good day, we need a good day.’ Christopher says: ‘That’s the last time I play or Truth or Dare in this house!’

Mark later visits the Diary Room and talks about the row and confesses that: ‘I don’t expect it to be summer camp but it would be nice if we weren’t constantly at war.’ He adds that he doesn’t think Matthew should have said anything about Helen’s boobs as it was too personal.

Steven, Ash and Helen (while Helen does Ash’s hair) discuss Mark’s friendship with Matthew. Steven observes that he doesn’t think that Mark ‘sees’ the real Matthew. Steven says he thinks that Matthew is a ‘ruthless b**tard.’

The Housemates take part in the second day of the “Great Housemates think alike” shopping task, where they all have to answer the same question unanimously and the points they accrue have to equal or exceed the number in Big Brother’s Brain Box.

Danielle, Toya and Steven all answer yes to eating Big Brother’s Special Breakfast. They are confronted with an omelette made of stinking bishop cheese, century eggs, chicken’s feet and hearts and fermented sea herring. They all refuse to eat it and Danielle vomits into a bucket.

Following his attempts at calling Jale names following the reveal of the nominations, Ash apologises to Jale for losing his temper after finding out that she nominated him.

Matthew goes to the Diary Room to discuss his row with Helen and says: ‘I lose intellect talking to her.’ He also observes that ‘She’s the dirt in the house.’ He also says that he thinks Mark is afraid of Helen and that he doesn’t understand what their friendship is based on.

Mark asks Matthew who he thinks is the most ruthless in the house, Matthew says Helen or maybe Ash. They reflect on Jale’s position in the house and agree that people respect her now and that she doesn’t deserve the Killer Nomination and that anyone in the house deserves it more than her.

You can see all of this, and more on tonight’s highlights show on Channel 5 at 10pm.