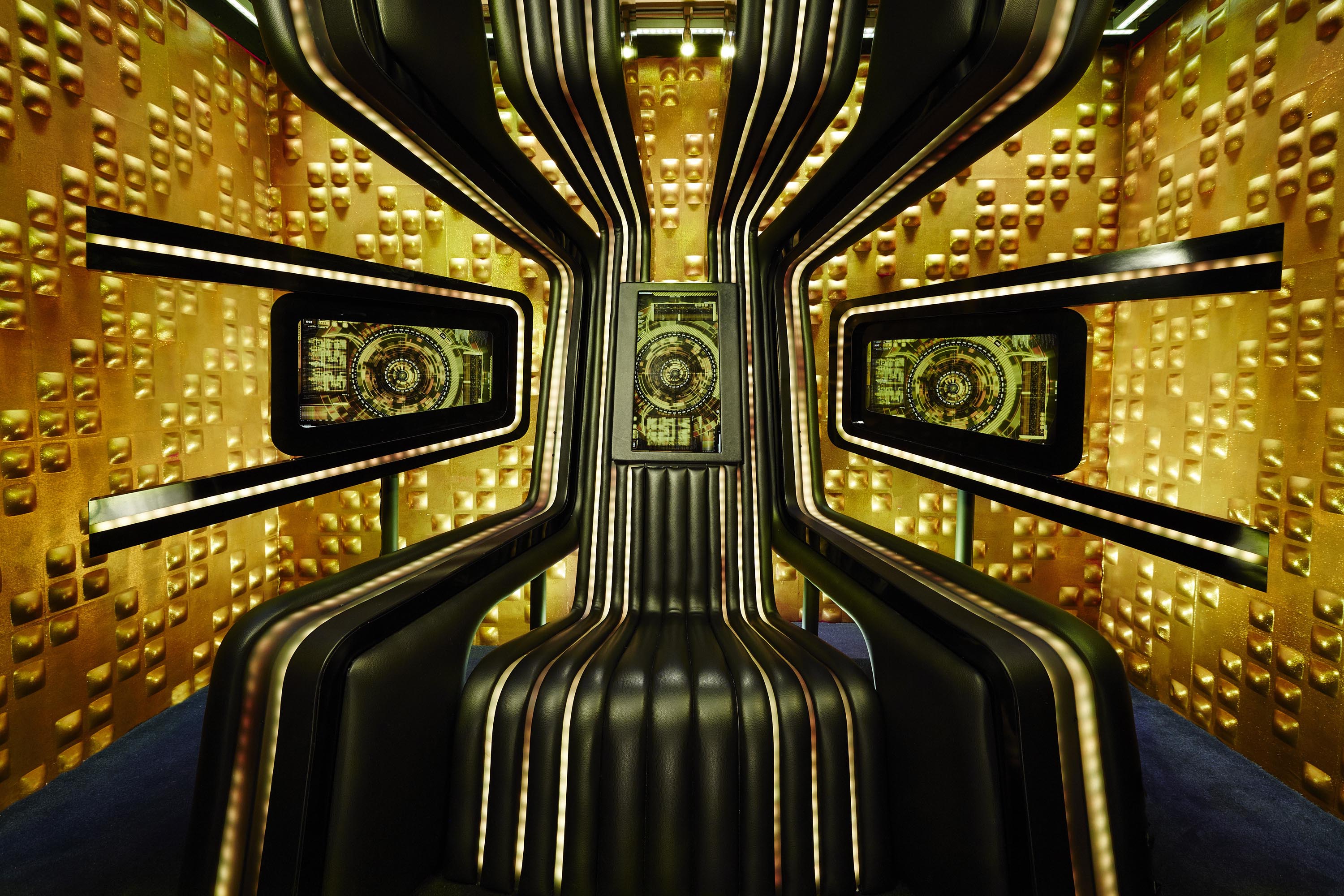 o James nominates Lauren who is “nicest girl until she has a drink”, and Gary who he finds “really, really rude”

o Ricci nominates Gary “who is rude and doesn’t have respect for people”, and Audley who “spends all his time in the kitchen”

o Edele nominates Audley because he “wants to quieten me down” when she’s having fun, and Lauren because she makes her feel “uncomfortable” and wants Edele to be more like her

o George nominates Audley because he “forces entertainment” and can be “very fake”, and Gary because “every lady in the House has seen his private parts…I don’t think anyone should see it”

o Dee nominates Gary for dropping his pants in the kitchen, and James who “made a comment about Lauren but didn’t actually stand up and own the comment. You either practice what you preach or you don’t preach”

o Lauren nominates James for his comments in the survey, and Edele who can take things the wrong way and make her feel “uncomfortable”

As a result of the nominations, all Housemates face a double eviction on Wednesday