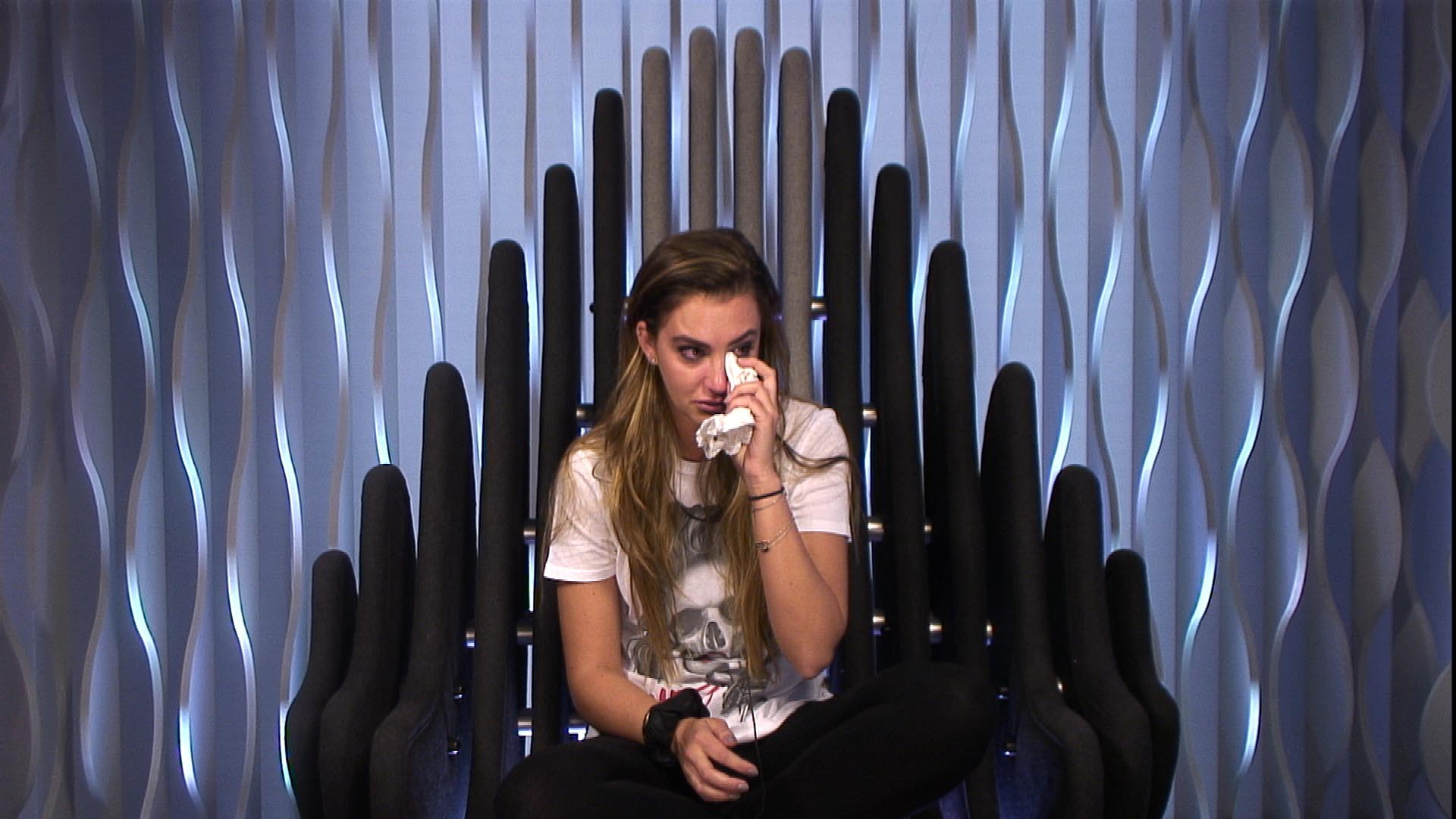 Take a look at some of the nominations from tonight’s show.

During tonight’s highlights show, the Housemates nominate for the third time in the Diary Room. Big Brother called each Housemate individually to the Diary Room and were asked to name two Housemates they wished to see face eviction and to explain their reasons for the nominations.

Jason: “My second nomination is Lateysha…absolutely nothing to do with her saying that I’m a game player”

Emma: “Georgina…since they have got together I feel like Jackson doesn’t speak to me at all. I would rather she wasn’t in the House”

Georgina: “Jayne, she swerved nominations last time…she was a demon…I’m waiting of the next eruption”

Sam: “Andy…I think he’s shit-stirrer…I can see right through him”

The full result of who faces eviction on Friday night will be revealed during the show at 9pm on Channel 5. Voting will then open shortly after.