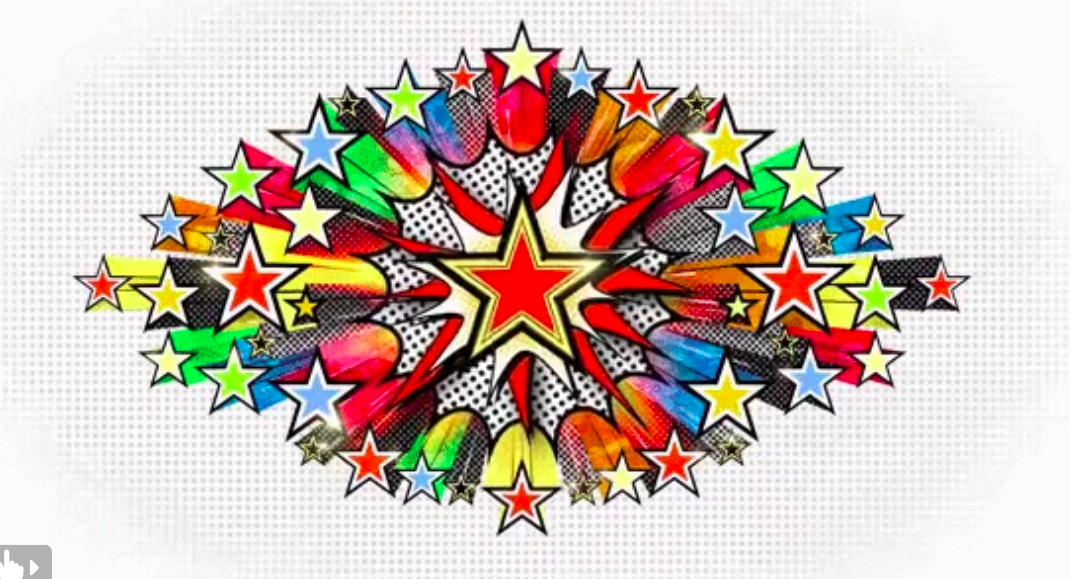 Channel 5 have started the on screen promotion for Celebrity Big Brother.

With the new series just a matter of weeks away, Channel 5 have aired the first on screen adverts for Celebrity Big Brother 2017. In very short teasers, the new pop art themed eye bursts onto the screen, the same as the gif that was released earlier last week to reveal the eye.

The brand new series kicks off on Tuesday 3rd January at 9pm on Channel 5.