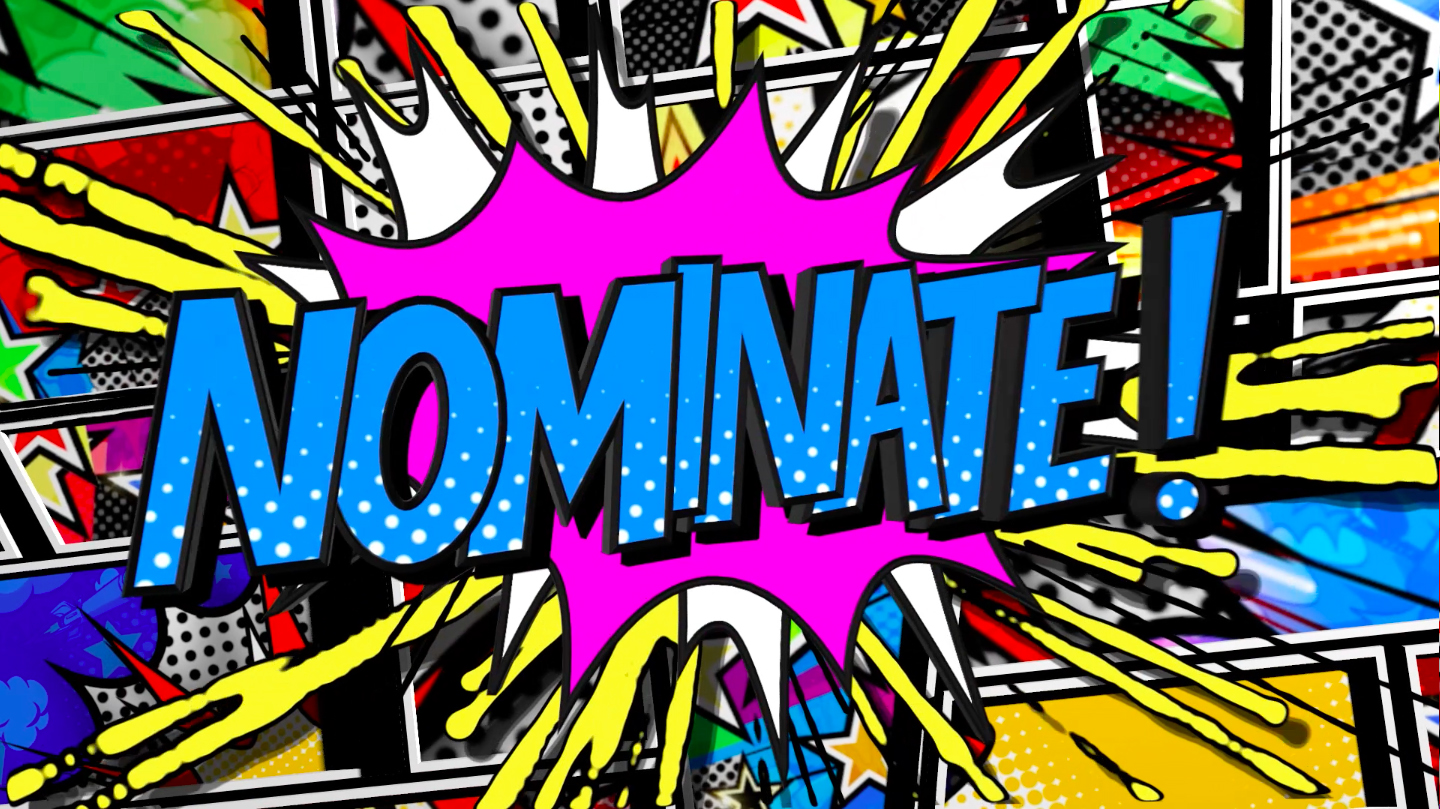 The results of this week’s nominations are in.

Housemates are gathered at the sofas for nominations. Housemates must individually pick a playing card at random from a board of cards in the living area

The Housemates nominated for eviction on Friday are Bianca, Heidi and Spencer, Jedward, Jessica and Kim. This week will see two Housemates leave the Celebrity Big Brother House.

Day 23: Housemates play Do Not Disturb as latest shopping task kicks off