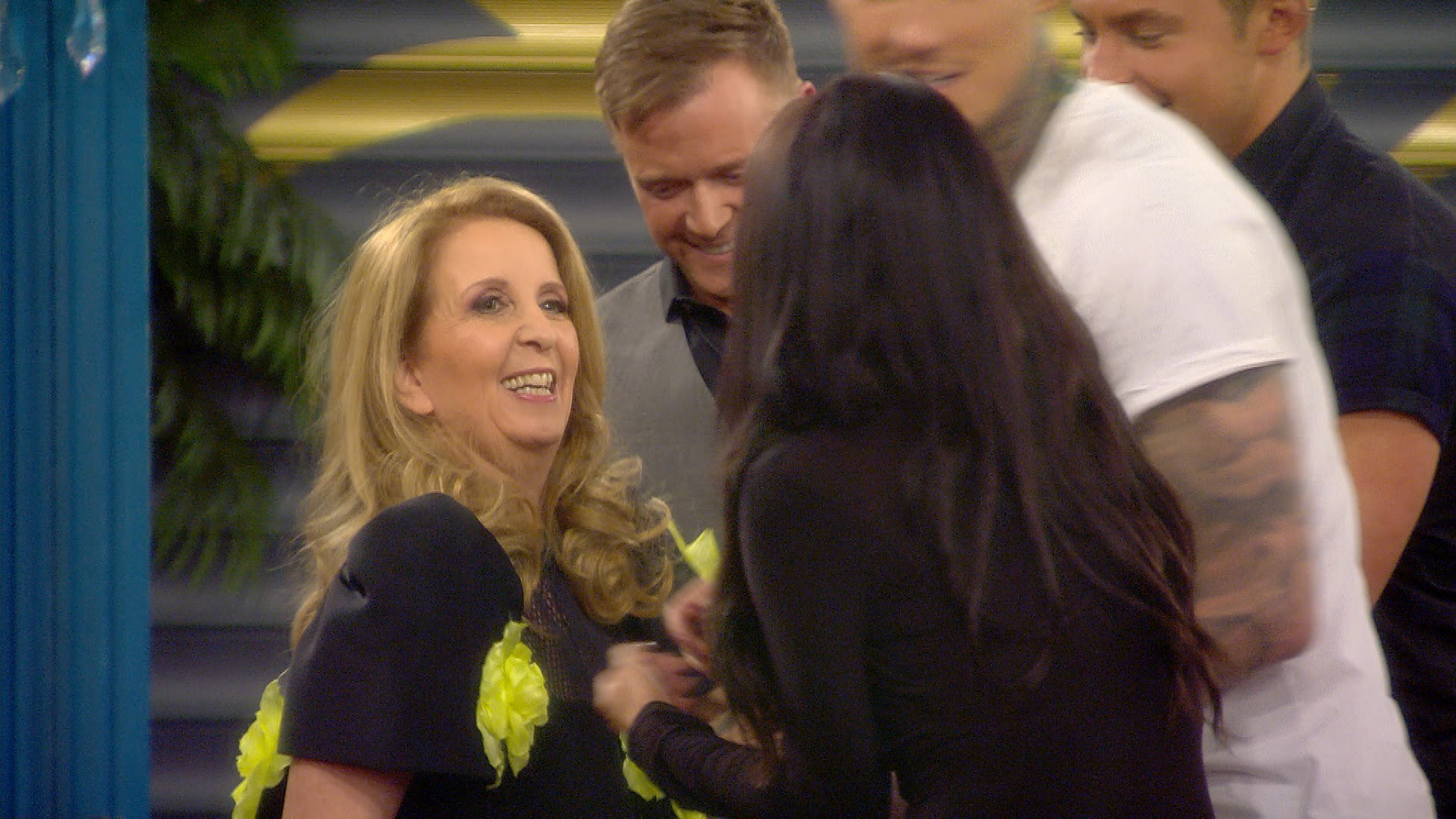 The toxic Housemates have started their first discussion over their antics in the House.

During tonight’s highlights show, The toxic housemates start their detox sessions with Gillian. John declares he has gossiped in the house. Gillian is disappointed that Tiffany has started smoking again after seven years.

Gillian explains to Stephanie that she needs a break from Jeremy. Stephanie reveals it’s hard, and that she has never been in a situation like it. “If you have a boyfriend, you can’t really expect to be carrying on with someone else and feel good about it. You need some self-discipline.” Stephanie says she’s trapped in the situation and doesn’t know what to do, she gets upset, “I don’t want to hurt anyone. I’ve just wanted to be loved.” Gillian advises Stephanie to love herself first.

In the toilet, Stephanie is upset and tells Gillian that she just wants Jeremy. Gillian consoles her.

Gillian says good night and leaves for the night. Stephanie has had a revelation, “It’s made me realise what I’m worth and that I need to be single.”