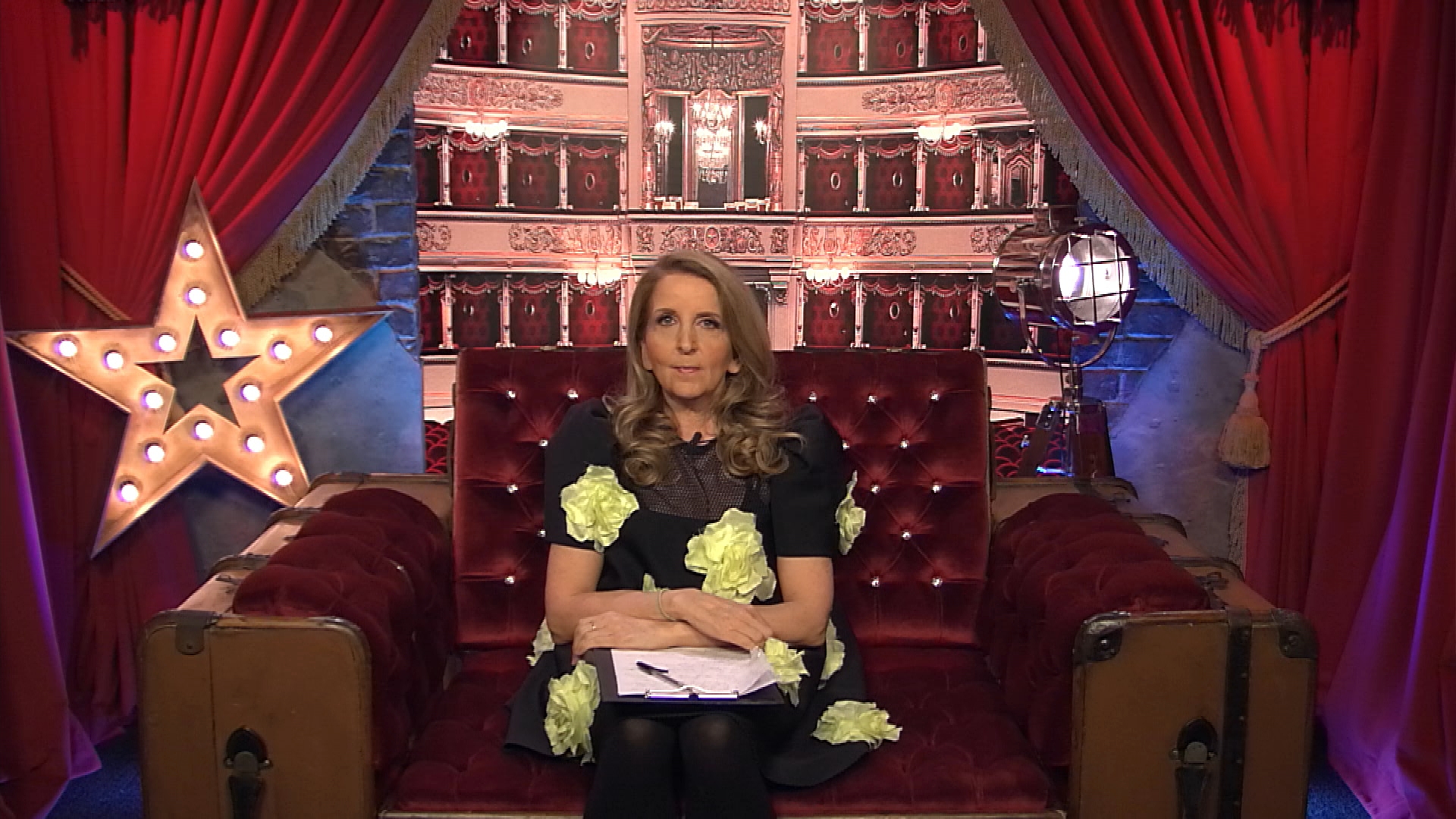 Houseguest Gillian McKeith has chosen her four most toxic Housemates for the latest task.

Last night, Gillian McKeith entered the Celebrity Big Brother House as part of the latest task. “Big Brother has noticed high levels of toxicity within the housemates and Big Brother feels that housemates need their minds bodies and souls cleansed. Big Brother needs you to use your expertise to purify the housemates.”

“I absolutely could not agree with you more. I’m definitely the best person for the job. Bring it on – somebody’s got to sort out the mayhem in this place. Shenanigans no more!” replied Gillian.

Upon entering the House, she began choosing the four Housemates she wanted to send to the detox clinic. Stephanie was first to be chosen with Gillian saying “Look at me, put that cushion down. “You’re emotionally toxic, and septic to Jeremy, and untidy. Your floozy days are over!”

Next was Scotty T, saying “You party too hard, swear too much, brag way too much about your sexual prowess. It’s got to stop. Turbo d**k is going to bed by himself!”

John was third, commenting that she thought he would “rise to the challenge”, saying: “I’ve noticed that you’re a catalyst of chaos. You’re not causing arguments, but you’re in the middle stirring.”

Finally, she went for Tiffany, reasoning: “You’re trying to hard to fit in and you’re a sexual predator. And you’ve started smoking again, what on Earth is that about!”

More tasks will be revealed over the coming days. Celebrity Big Brother continues tonight at 9pm.