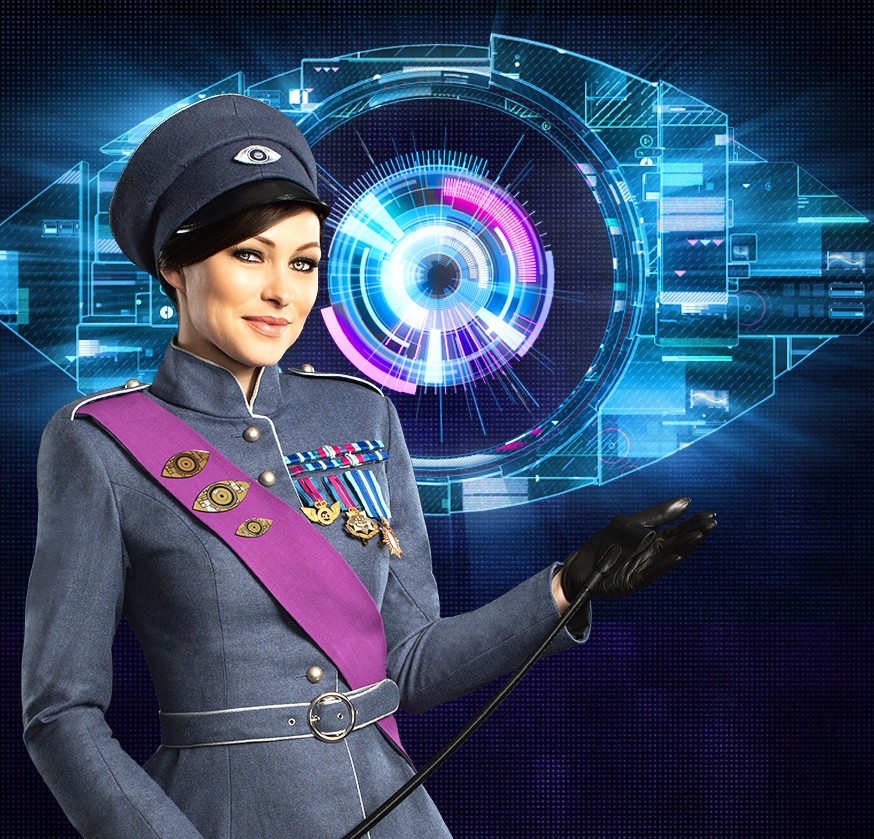 Following Toya’s eviction, Big Brother announced that the power would be returning to the Big Brother House. Big Brother then asked all of the girls in the House to stand up.

Big Brother revealed to the group that the power would be in their hands, and that they would all be immune from next week’s eviction. It was then revealed that all the boys in the House would be nominated for eviction, and that their fate lies in the hands of the girls.

Over the weekend, the boys will have to impress the girls – and on Monday, the girls will decide which boys to save from Friday night’s eviction.