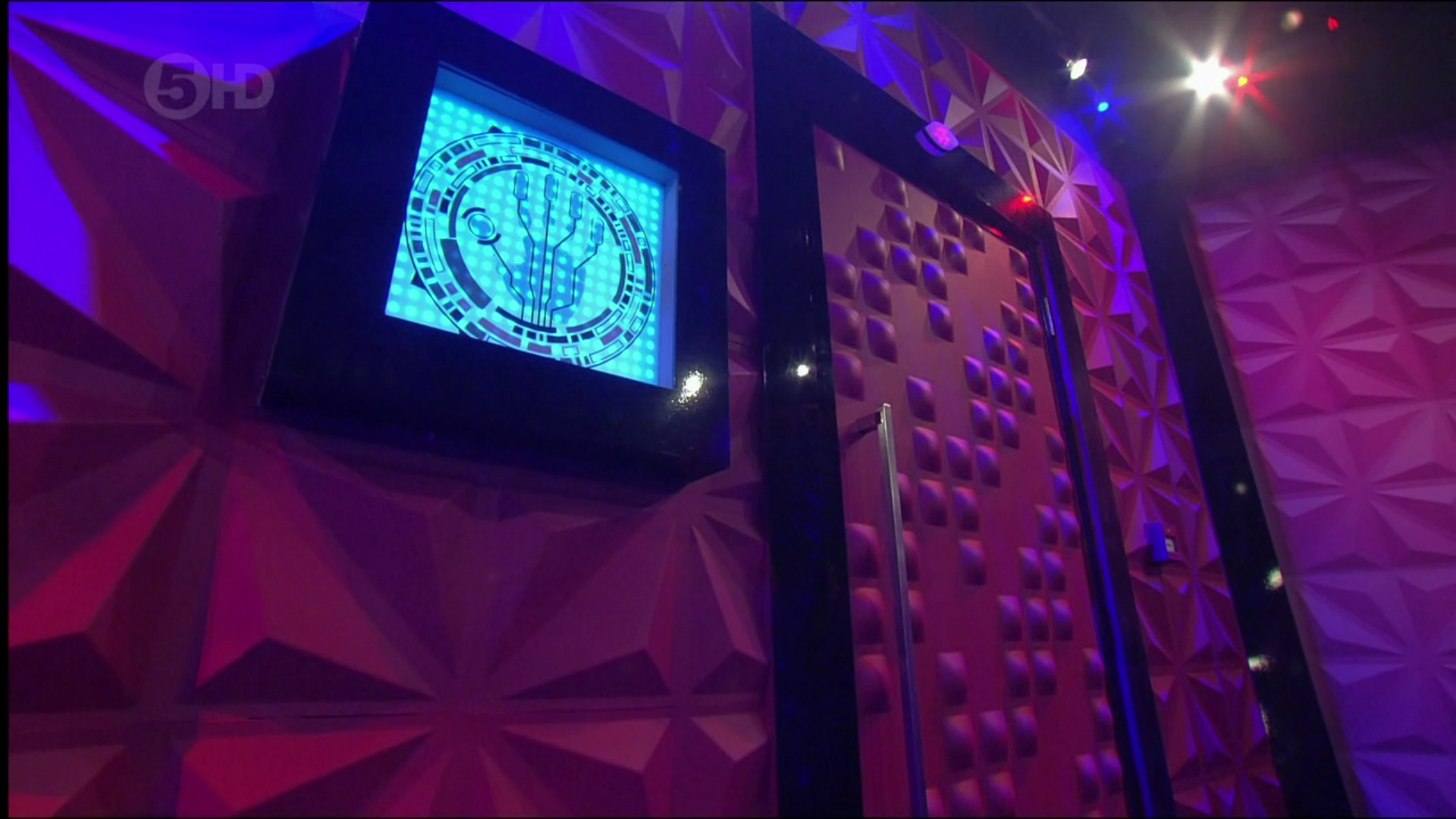 With the announcement that the girls have the power, it’s time for them to take over in the latest task

This week, Big Brother is going to pass the ‘power’ in the House onto all of the remaining girls. The girls in the House will use their power to put the boys through their paces. The boys will be in jeopardy of being up for eviction if they do not impress the girls. At various points throughout day 1, the girls will be given the opportunity to discuss which boys should be in this position. However on Monday, day 3 of girl power, the girls will be given the chance to save some of the boys from being up for eviction.

HOW IT WORKS
Big Brother tells Housemates that this week will be Girl Power week, with all the girls in the House becoming responsible for ‘the power’. The girls will be given various opportunities to put the boys through their paces.

Cleaning and Pampering
The power girls will indulge in kicking back and relaxing while the boys get to cleaning the House. The girls will pick 2 boys to give them massages, 2 boys to give them treatments such as manicures, and 4 boys to clean the House. The boys will be dressed in comical cleaning costumes, complete with pink aprons and feather dusters.

Danielle’s Finish School for Boys
In the Boudoir in the Small Task Room, Danielle will set up her Finishing School. One by one, Marlon, Ash and Winston will attend Danielle’s finishing school. It will be up to Danielle to give each boy a lesson in the art of being a gentleman. Individually, they will be played a VT montage of some of their bad behaviour so far in the House. It will then be up to Danielle to critique the VT and suggest how each boy could become more of a man.
E.g. Does Marlon think it is acceptable to speak the way he does about women? How could he be a better gentleman?

Viewing
Earlier on in the week, Big Brother calledl the boys to the Diary Room and ask them some controversial topics/questions about women. This will include:

· How many sexual partners have you had?

· Do you think it is ever acceptable to cheat in a relationship?

These Diary Rooms will then be edited down into a VT. The girls will be invited to their own private viewing in the evening, where the boys will serve them cinema snacks such as sweets and popcorn. Once the girls have been served their cinema snacks, the boys will be excluded from the viewing where they will then be shown the Diary Room VT of all the boys speaking about their controversial topics.