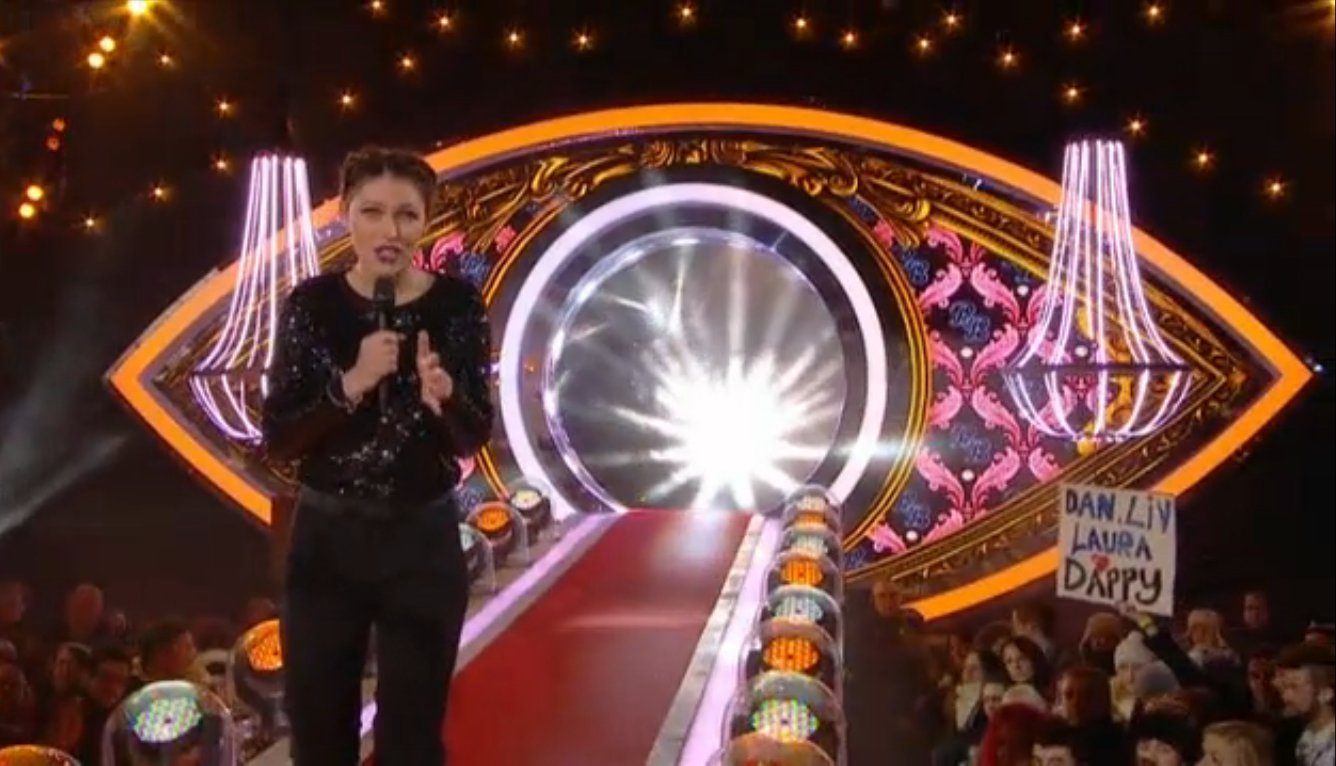 Celebrity Big Brother’s fifth live eviction show pulled in an average of 2.46 Million (10.8%)  viewers at 9pm, as highlights from the previous day in the House were shown and the Housemate with the least votes evicted from the House. Linda was the Housemate who was evicted. A further 195.4k caught the show on Channel 5+1 an hour later.

Day 23: TASK: For Whom The Bell Tolls