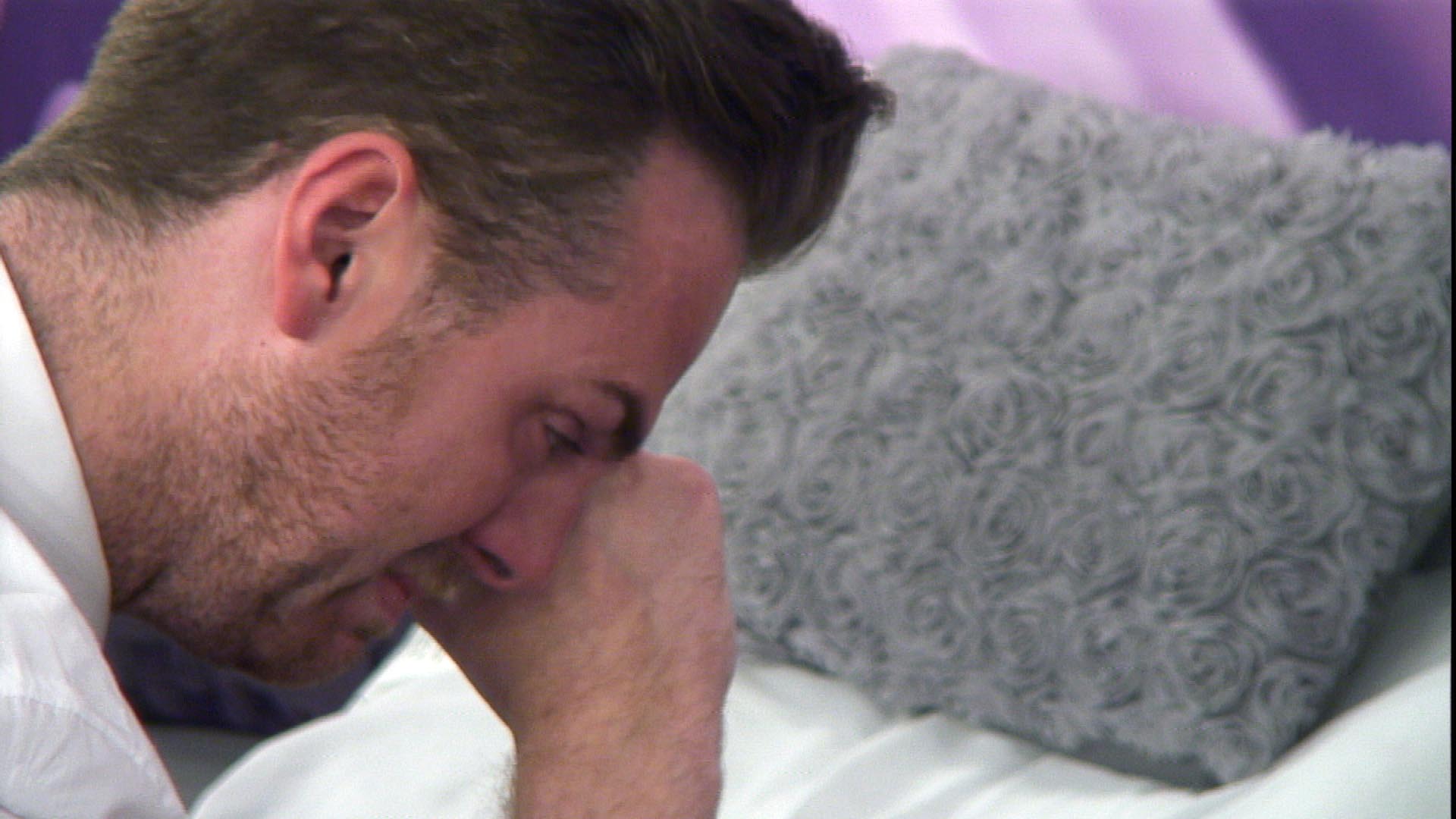 Day 23: Nominations are played into the House and upset Andy

The latest round of nominations have been played into the Big Brother House.

On Monday, Housemates nominated in the Diary Room yet again, giving the two Housemates they wanted to see face eviction and their full reasons.

It has since been revealed that Big Brother later played the Diary Room nominations into the House. This will be seen on tonight’s show. As part of the latest shopping task task, Andy, Jayne, Evelyn and Georgina are asked to each take to the customer service desk to receive calls, they must remain positive and professional at all times. Each of these employees is played recordings of nominations they received. Chelsea, Sam and Emma watch on from the head office. The four employees try to remain professional.

In the garden, Evelyn tells Andy that she was shocked by his nomination. In the bedroom, Georgina is talking to Jackson and Alex about the reasons housemates nominated her; “It annoys me that they used you (Jackson) as a reason, it’s like they’re jealous!

Laura asks Ryan to tell Georgina to stop talking about her nominations as she may be talking negatively.

After hearing his nominations, Andy is upset in the bedroom. Jason comforts him. Andy says; “Thank you for not nominating me. I am not a bad person, I am not sly and I am not manipulative. There are times I can be patronising. Your friendship is really important to me in here.” The housemates in the head office believe that Jason is a good person.