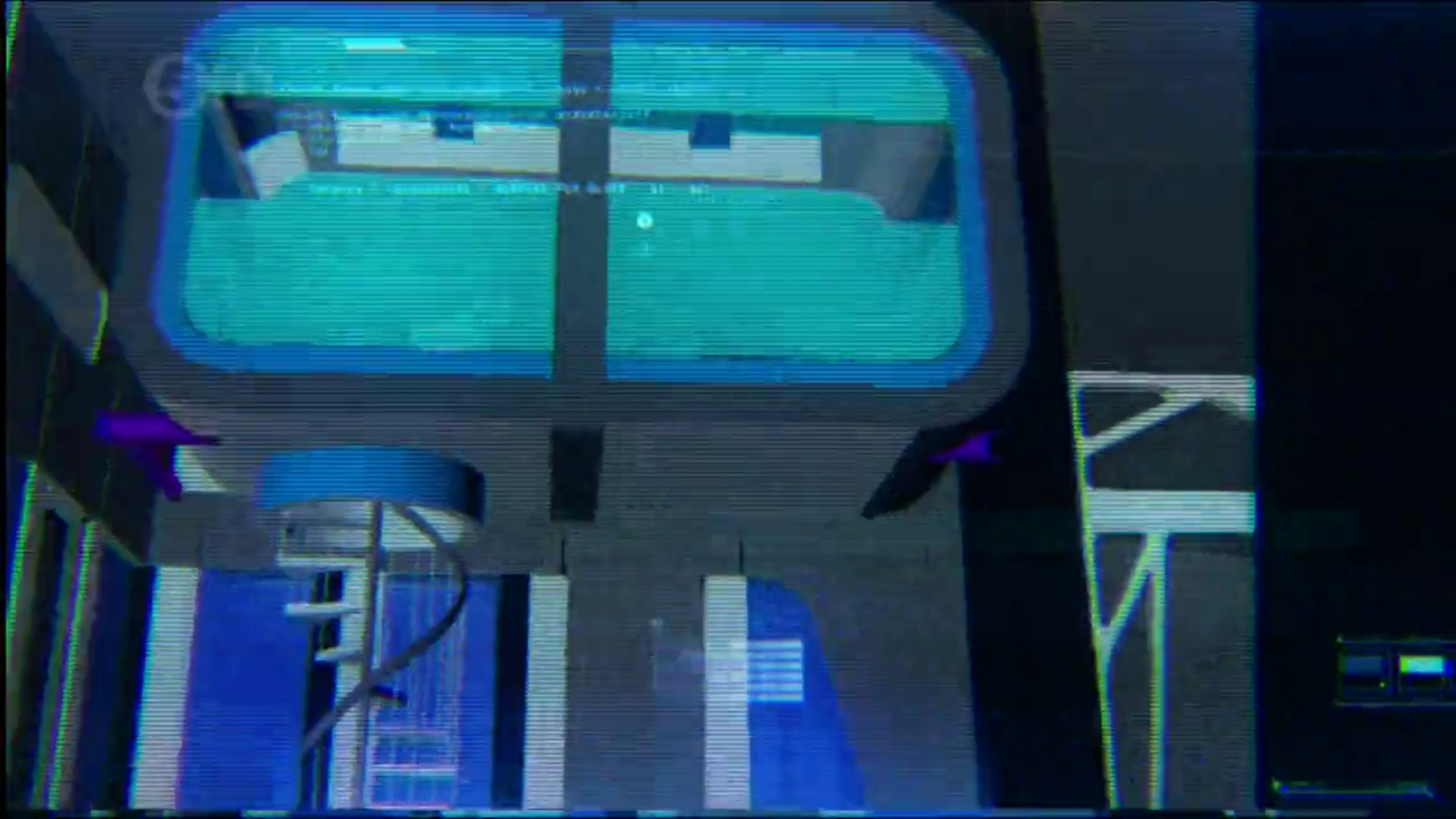 Three Housemates are asked to put their acting skills to the test and must impersonate their fellow housemates. The rest of the Housemates will be secretly watching and have to guess who they are impersonating.

The rest of the Housemates will be called to the Sofa Area, where they will be watching a live feed of the Diary Room, unbeknownst to WINSTON, ASHLEIGH and CHRIS. While they are watching they need to come to a unanimous decision and guess which Housemate they are impersonating which Big Brother will then use as the answers.