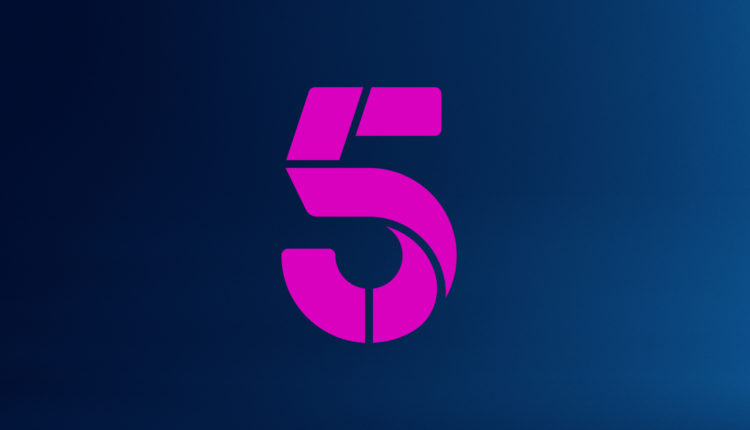 Day 24: C5 Boss: “I’d be happier with a channel without Big Brother on it”

Channel 5’s head has stated today that he’d much rather have a channel without Big Brother running on it. Ben Frow, who has been in charge of Channel 5 since 2013, has said that the programme has declined.

Speaking at the Edinburgh TV Festival today, Frow stated that he wanted Channel 5 to have their own programmes and that the contract for Big Brother was in place before he joined. He also stated that the show had declined, declined and declined.

The controller compared the reality format to rival Love Island, saying “Love Island proved that if you get the right programme, people will come”. In his previous appearances at the TV festival, Frow had claimed he wanted to position Big Brother in an 11pm slot, but said that it was too expensive to run there.

Speaking last year, he said “Big Brother has been the number one reality show in this country for 17 years. I do not want to be second, I want to keep being a leader in terms of reality.”

Big Brother is set to return next year for the nineteenth civilian edition of the show, with Celebrity Big Brother also returning in January and the summer for the 21st and 22nd series. After that, the contract is up for renewal.