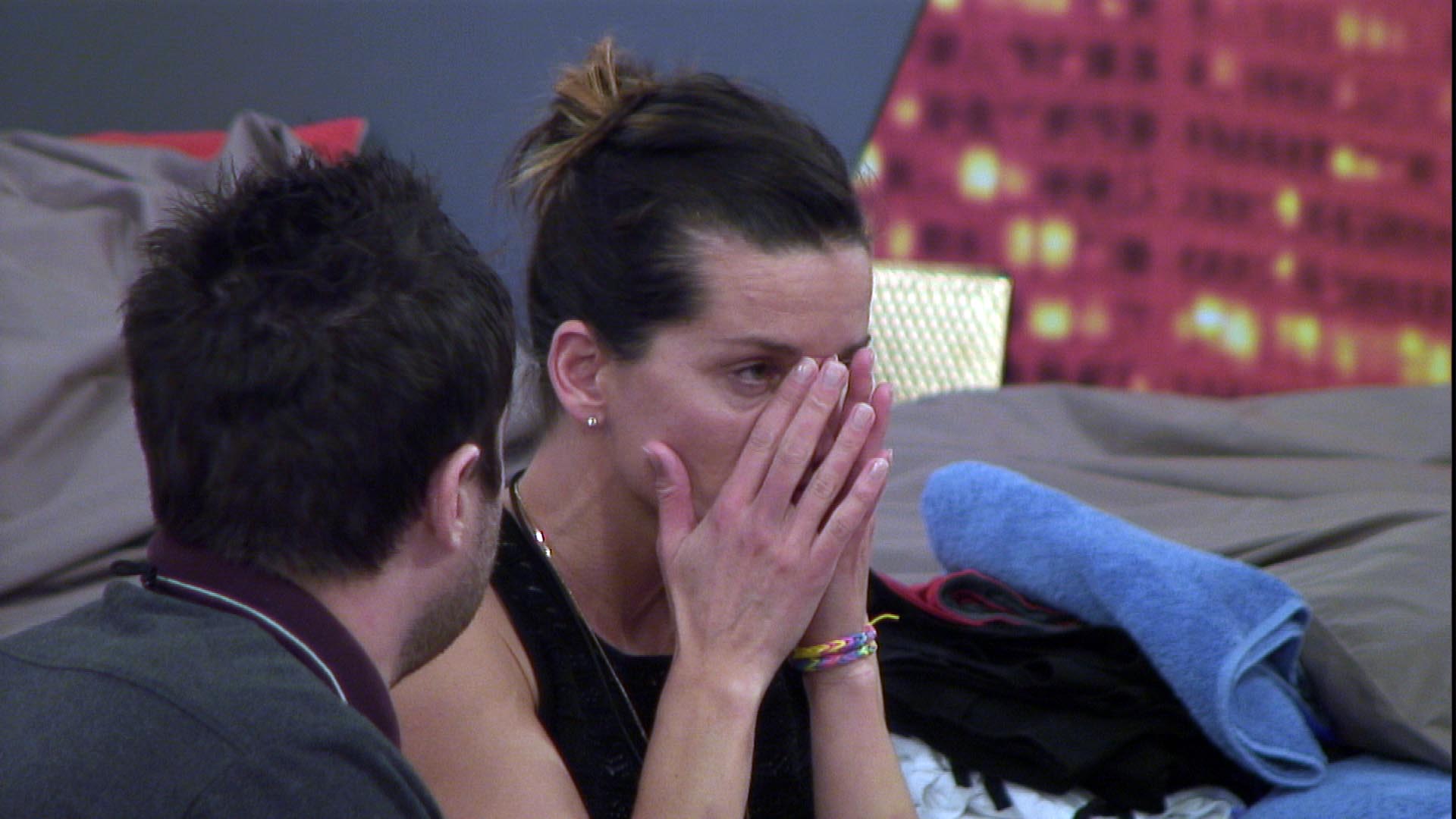 Edele has lashed out at Gary, in yet another Celebrity Big Brother Row

As the final draws ever closer, the Housemates seem to be getting even more heated as another row hit the Big Brother House yesterday between Edele and Gary.

In tonight’s show, Housemates are seen in the garden describing their experience in the house as “surreal…amazing…controversial…so many different emotions”. As James explains this to Gary, Edele and George are also talking loudly next to them and Gary cannot hear.

Dee asks them to be quiet so that Gary can understand James “That’s their hobby to be very loud”. says Gary, which causes Edele to take offence.

“Don’t you dare brand me as rude” she replies, and explains she was only talking to her friend. Gary explains to her why he made the comment but again tries to silence Edele who replies: “Ask me not to talk. Don’t tell me not to talk”.

Edele gets worked up even more who says she is taking the situation seriously. Edele tries to continue talking to Gary and apologises, demanding the same back, Gary rudely says “I apologise…see ya” which leaves Edele looking shocked.

Later on, Edele is seen crying  in the bedroom. George walks in and tries to comfort her. Edele explains that the situation was “frustrating” and explains “he thinks he’s right all the f*$king time”. George agrees and explains that he’s been there before with Gary but doesn’t act on it anymore because he’s “in fear of being branded for something that I’m not”.

Eventually, Gary comes in to apologise, but Edele walks out, leaving Gary and George in the bedroom. George tries to explain to Gary why he has made Edele upset and admits “sometimes I find you intolerable…you took it one step further”. George says to Gary they should just try and have fun as it’s the last week but says he’s “fed up” and not going to keep trying to explain to him why he is rude. Gary wants to discuss the matter further but George just tells him to “have a good night” and walks out of the bedroom.