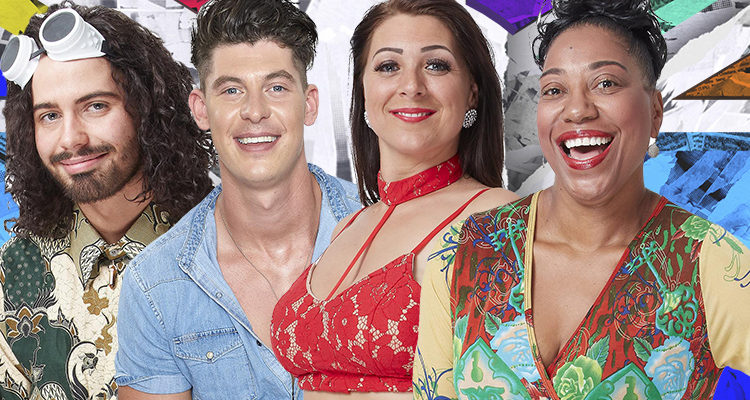 Big Brother is set to send in new Housemates in another twist to the series. Earlier tonight, Rylan revealed on Big Brother’s Bit on the Side that the current housemates would be joined by a bunch of new faces.

However, they aren’t all new Housemates – it has been confirmed that Public Choice Housemates Andrew, Simone and Sue will all enter the Big Brother House after not being voted in on Day 1.

It has also been revealed that Sam – one of three housemates during the voting task – will also be entering the House.

You can read all about Andrew, Simone, Sue and Sam with our housemate profiles which are active now.

Day 25: Isabelle is given a makeover and housemates get paranoid over food