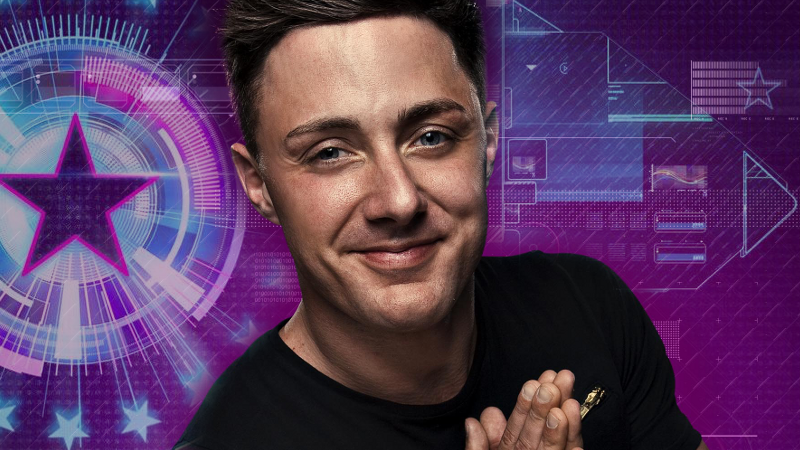 Emma opened the interview by asking if they were surprised to be evicted. Ricci suggested that “there’s a lot of games going on” in the House and adds that some of the Housemates were playing up for the camera. When pressed, Ricci said that Audley copied James by playing a game the other day “to get a bit of screen time”

The conversation quickly moved onto the couple’s “showmance” in the House. Ricci said that he “fell for Lauren as soon as she walked in” adding that they “clicked” He went on to say that Lauren had previously said they would “see how things go” but would then “distance herself” from him during the day.

Lauren told Emma that she thinks Ricci is “a wicked guy” but added that she felt “very cornered” into the relationship, noting that Ricci would only want to talk to her when he had a drink.

After watching a VT of some of their more intimate moments in the House, an embarrassed Lauren remarked “Oh my God!”

She goes on to say that she was “very honest” with Ricci in the House. Ricci also maintains that he was “real” and “upfront” throughout the experience. Lauren maintained that they are good friends. Ricci agreed that they “will always be friends”, despite what has happened in the House.

Emma then moved the conversation onto James and Ricci suggested that a lot of people have got James wrong and that James is just “mischievous” When asked about the feedback task earlier in the week, Lauren suggests that there is “another side” to James.

The conversation moved onto what it’s like living with Gary. Ricci said that Gary is “unbelievable” when you can speak to him one on one, but it’s very different in a group situation. When asked if he had any regrets about the way he had spoken to Gary, Ricci suggests that the audience doesn’t see what they see 24/7 and he has no regrets.

Summing up his experience, Ricci said “Every day was hard” and “you’d find your self sitting there having the same conversation over and over” but that he wouldn’t change a thing.

Before seeing her best bits, Lauren told Emma that she had no regrets, had been herself and met some wonderful people in the House.

Summing up the interview, Emma remarked that “when I said that would be awkward, I wasn’t wrong!”