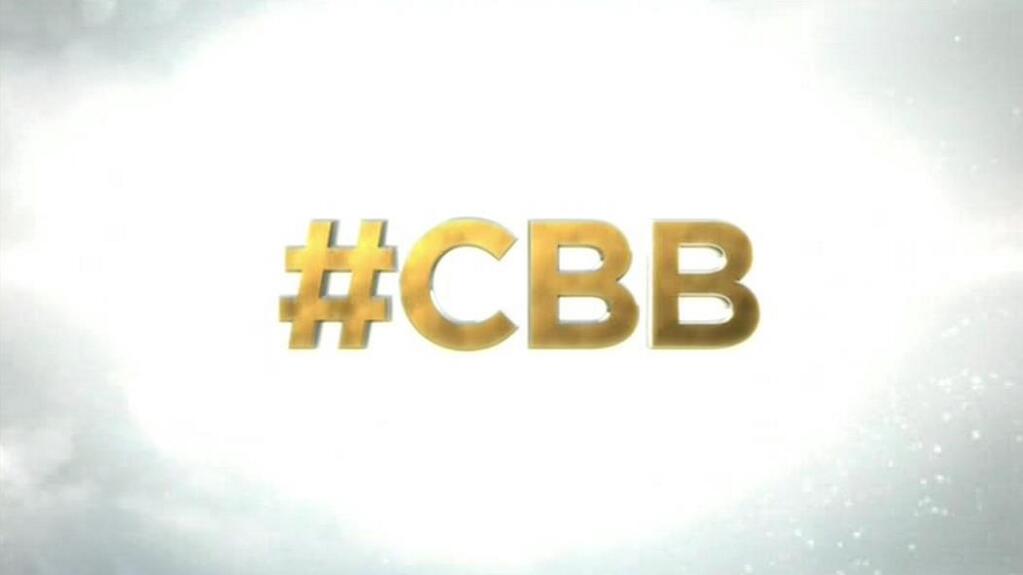 After last night’s surprise eviction which saw Lee Ryan evicted from the House, Twitter exploded and pushed Celebrity Big Brother up to number one.

According to Twitter analytics firm SecondSync, last nights eviction brought in a total of 380,496 tweets and the tweets per minute was around 12,000. The number of tweets has been increasing every day of the series so far with the number expected to get higher for the final.

Day 25: Davina McCall: “Big Brother too much of a commitment”