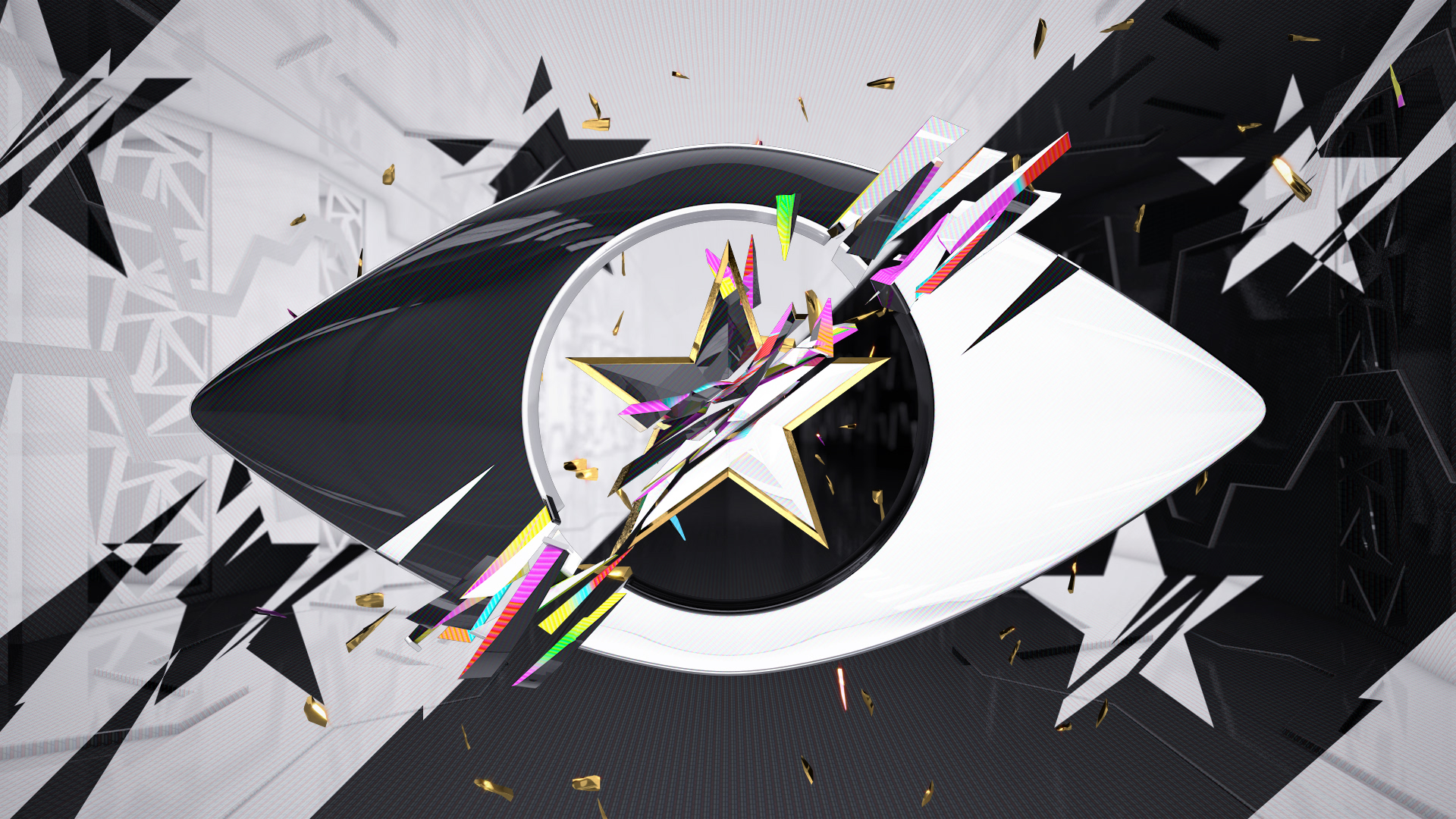 Channel 5 have denied that any sort of voting figures were released ahead of the eviction on Friday night.

The broadcaster shot back at claims which were reported in The Daily Star earlier today. It was reported that the voting figures for the eviction – which saw Lewis and James evicted in the first double eviction of the series – were revealed prior to the result.

A spokesperson for Big Brother said:“Our voting information is tightly guarded, known only by a very small number of people.

“The final result is never known, nor disclosed until after voting closes.”

The Daily Star said that the leak was apparently used for bets to be made as to who would be evicted. They also claimed that the result was known 12 hours before, and that the voting for Lewis and James was so low that it would have been impossible for them to be saved.