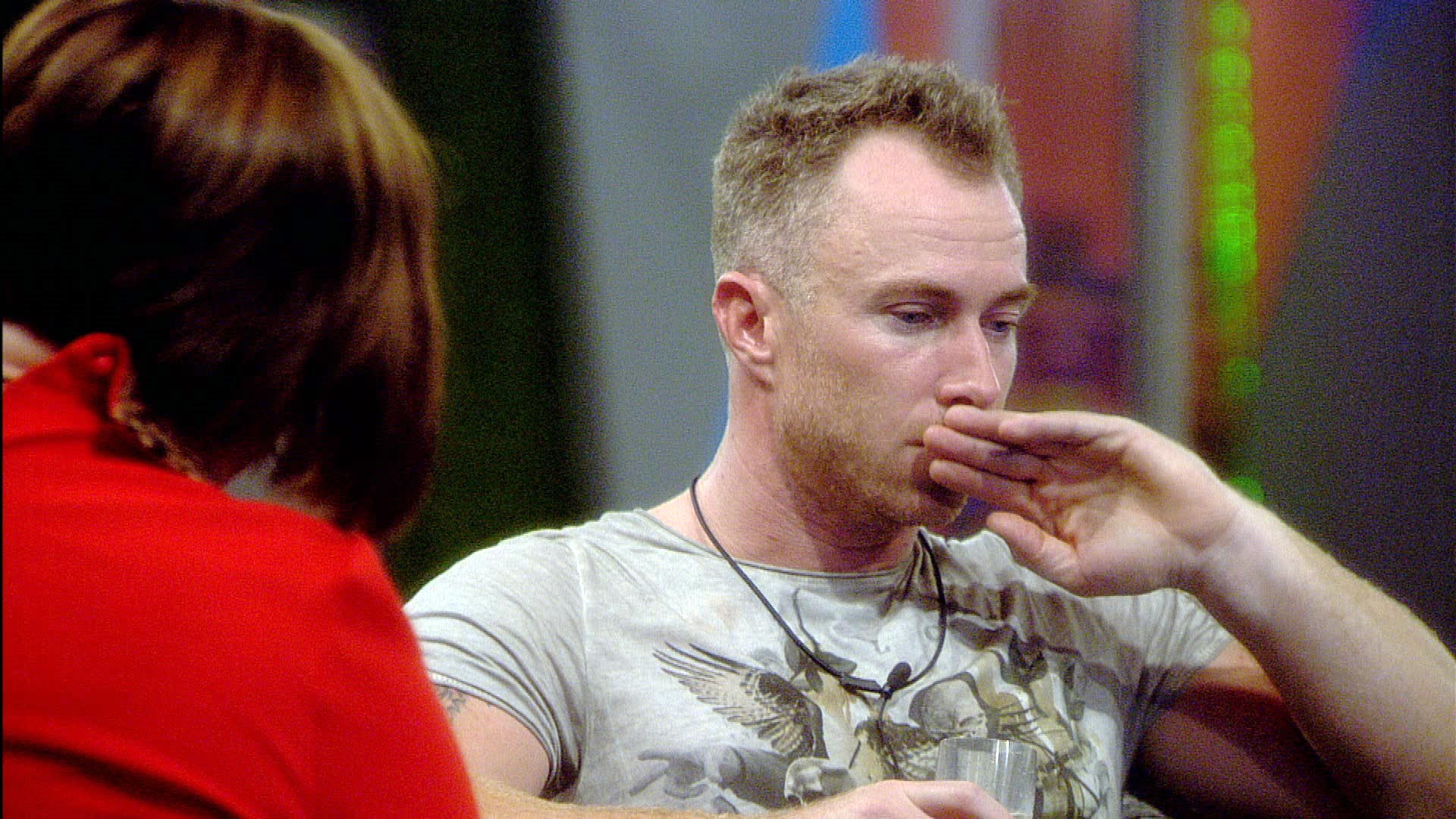 James and Gary have clashed, over a comment Gary made over Ricci’s eviction.

Last night, Geordie Shore star, Ricci Guarnaccio, was evicted from the Celebrity Big Brother House in a shock double eviction alongside The Only Way is Essex star, Lauren Goodger.

As the pair left together, Dee was left reeling from the eviction and became a little emotional following the departure. In tonight’s show, viewers will see James say to Dee: ‘I’m shocked because he’s such a nice guy.’ Gary then tells James: ‘He got voted most boring… he’s gone, and the rest is history, let it go.’ The comment shocks James, who tells Gary that he can’t believe how rude he is.

The comment riles Dee and James up, and in a later discussion the pair are seen talking about Gary.
‘He’s got no respect.’ says Dee. Dee goes on to comment that the boos Gary received may be from the rest of the Housemates’ family and friends.

Gary seems to take no notice of James, and later talks to Edele about surviving the entire series and making it into the final of Celebrity Big Brother. He says that he knew he would be here because of ‘what I’ve been through.’
Gary then talks about other Housemates, pronouncing that rude stands for ‘riding upon defaming energy.’

Later, Dee and James are seen in the garden talking about Gary saying that he critises the British Public and they say he should embrace what England stands for. James says that he reminds him that he speaks English not American. Dee says she loves the British public but James admits: ‘I know I’m controversial…but there’s people out there who think at least he’s f*cking honest.’