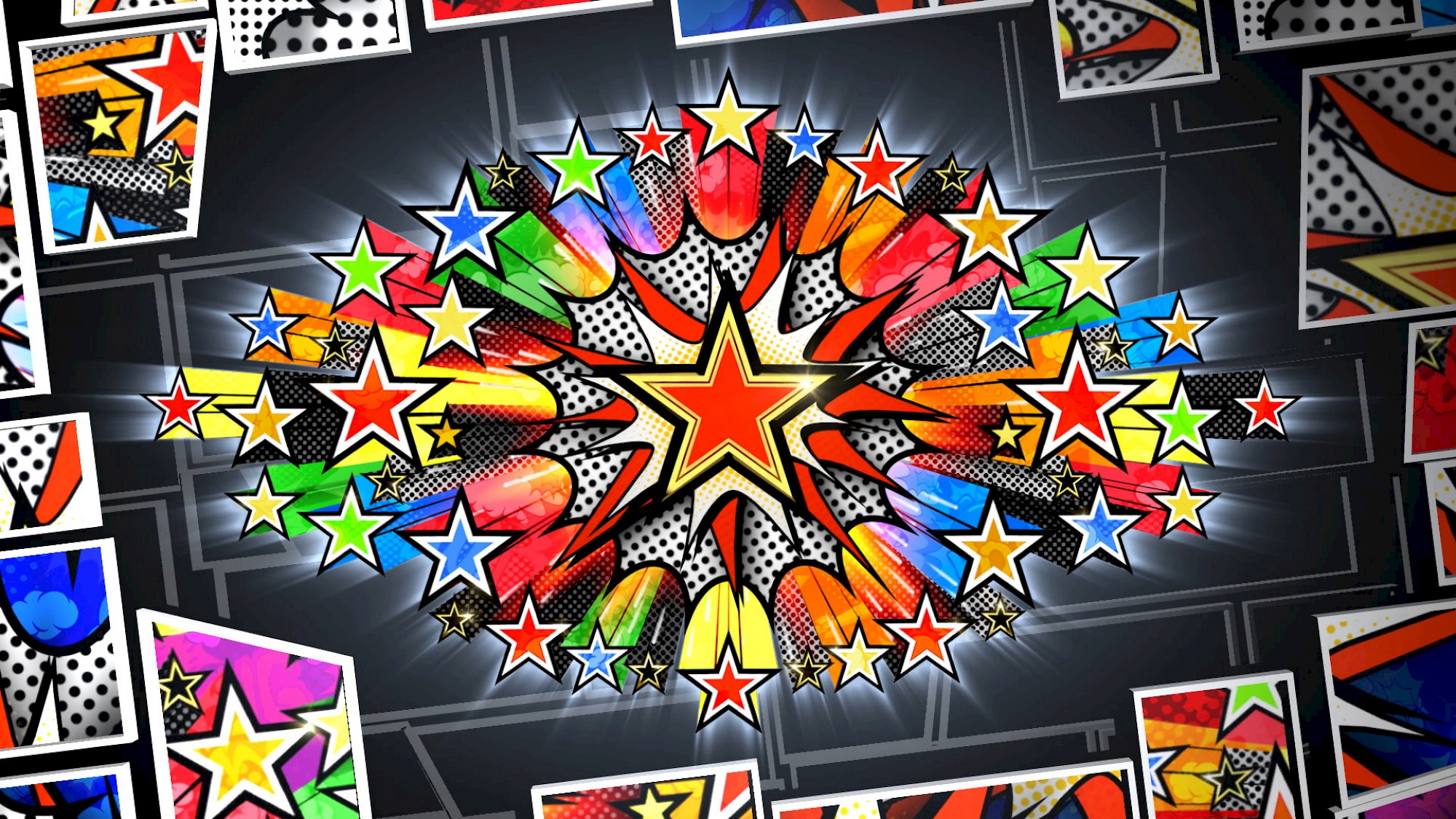 The celebrity Housemates will face the final judgement this weekend.

Earlier tonight, Emma Willis announced that Jessica and Heidi and Spencer would be the latest Housemates to be evicted from the Celebrity Big Brother House.

After the eviction, it was revealed that the remaining Housemates would be facing a twist this weekend. Starting tonight, the remaining stars will be visited by some special guests who will be passing judgement over the Housemates and will reveal different things.

It was also revealed that one Housemate will be given a back door eviction, voted for by the public. Voting opens later on and the eviction will happen at the end of the final judgement weekend.