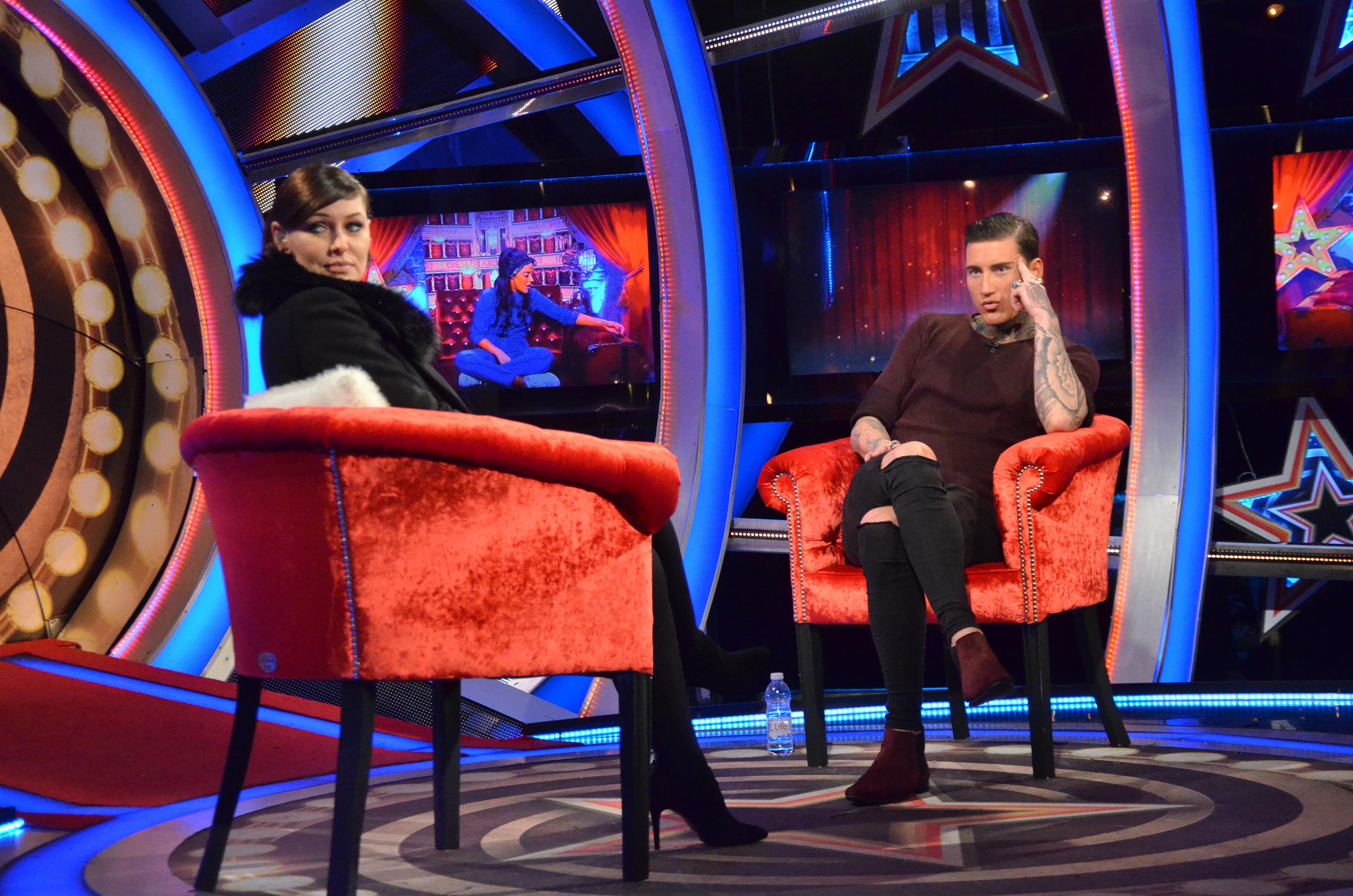 Jeremy has become the sixth person to be evicted from the Celebrity Big Brother House.

Earlier this week Danniella, Scotty T, Gemma and John nominated, and the public has been voting to save Stephanie, Tiffany or Jeremy. During tonight’s Channel 5 programme, EMMA WILLIS telephoned through to a red phone box in the garden where JEREMY, the sixth person to leave received the eviction call.

Following the announcement, Jeremy had 30 seconds to say his goodbyes. As he exited he was hugged by a crying Stephanie, and left the house to a crowd of cheers; greeted by Emma.

Emma asked Jeremy how he feels: “You lose track of the outside world. I just followed my heart and went with it. I think I may have been seen as the big bad wolf. I enjoyed every minute, I have no regrets.”

Emma asked Jeremy about his relationship with Stephanie: “I kept gravitating towards her. I don’t know what it looks like. It is what it is, we felt for each other. I kept going back to her; it kept getting stronger like a snowball effect.”

Emma asked Jeremy how he would feel if he was Stephanie’s boyfriend on the outside world: “I would feel absolutely gutted.”

Jeremy continues: “I tried to pull away a few times, we both did. What happened, happened. Everything I said to her I meant. I don’t know what will happen, we’ll see what happens. She’ll need breathing space and I need my time as well.”

Jeremy confirmed that he gave Stephanie one of his necklaces as he left the house, and would like to see her or Scotty T win.

Jeremy concluded: “Being apart will give us both time to think. No regrets.”

Celebrity Big Brother returns tomorrow at 10.00pm on Channel 5. Emma will be back on Tuesday at 9pm for the next eviction.