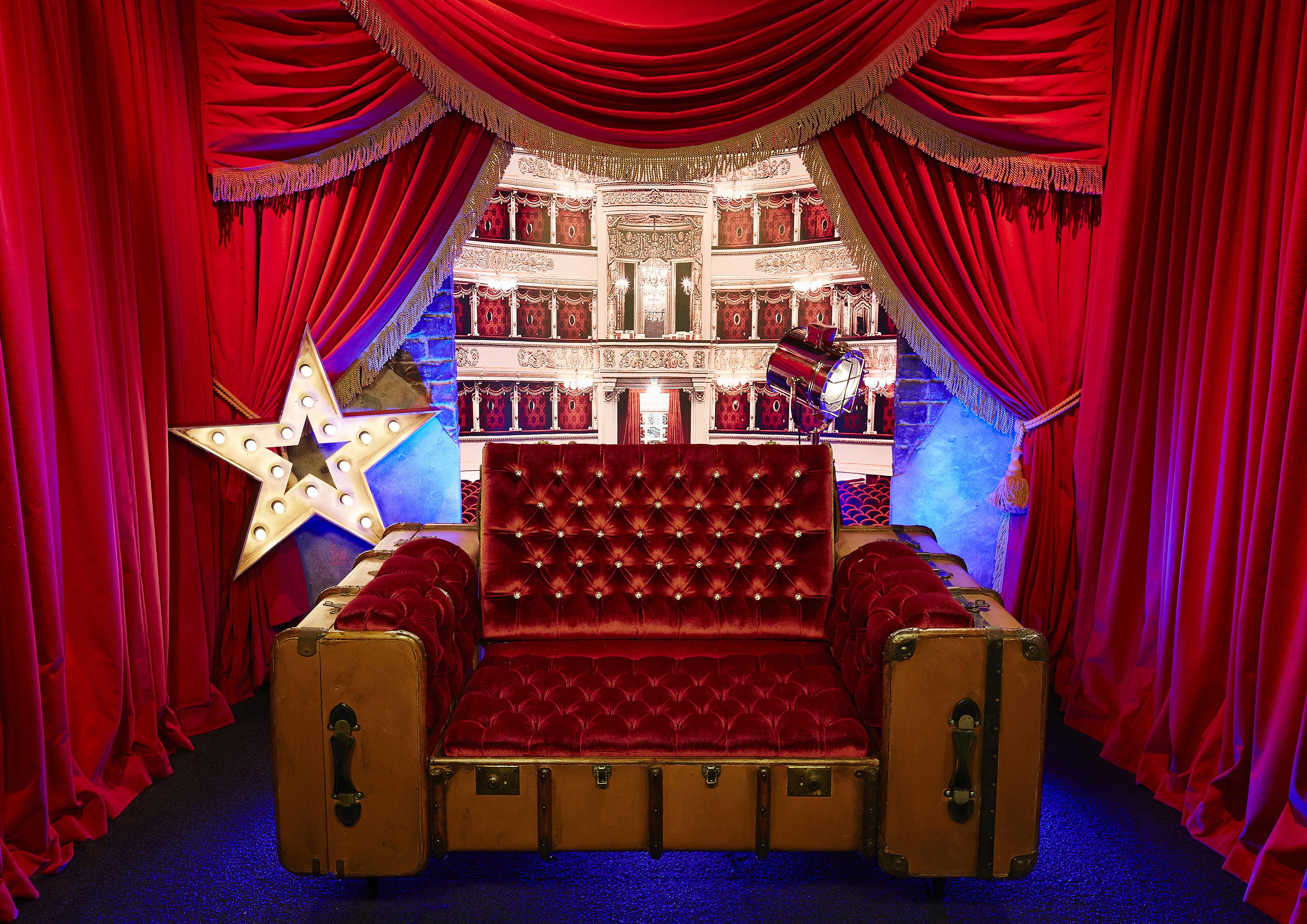 During last night’s highlights show, the “Pure” Housemates were told that they would be nominating in the diary room to find out who would face eviction tonight.

Nominations were completed in the normal way – with only the four pure Housemates nominating. Gillian McKeith did not nominate as she is a guest.

Danniella nominated Jeremy because “he’s getting everyone down” and Stephanie: “She needs to sort her crap out. She’s making continous mistakes like I used to, and it’s painful to watch”

John nominated Stephanie for being “defensive, volatile and at times selfish” and Jeremy because his relationship with Stephanie has “become difficult for the house”

As a result the Housemates facing tonight’s eviction are Tiffany, Stephanie and Jeremy. Celebrity Big Brother continues tonight at 9pm.