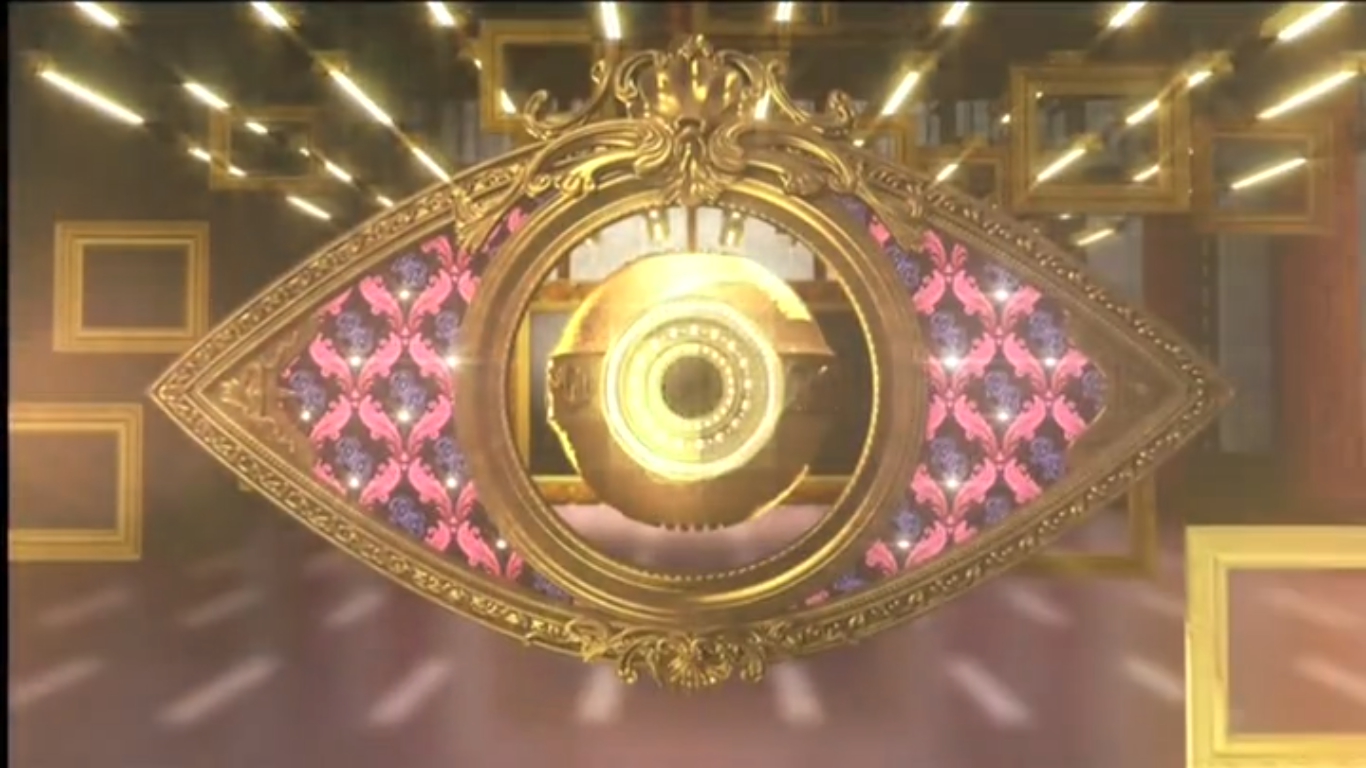 Emma Willis last night surprised Housemates with an eviction – by going into the House to deliver the news personally during part of their task. Emma revealed to the group that Lee was the Housemate with the least votes and who would be evicted.

An average of 3.07million (12.1%) viewers tuned in to see the surprise eviction – 2.72million on Channel 5 and 348,000 on Channel 5+1.The show overran by 10 minutes in the 60 minute slot, making the show 70 minutes long, and was also the first non-launch or final episode of Big Brother UK to hit the 3million mark in overnight figures since Channel 5′s first series of the show in 2011.

Celebrity Big Brother 2014 is set to be the most watched series on Channel 5 yet – with an overnight average of 2.44 Million viewers.

Day 25: TASK: Get Rappy With Dappy