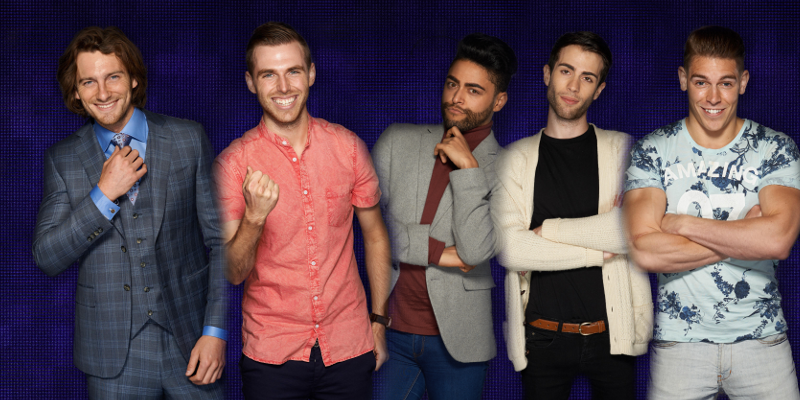 Five Housemates face eviction this week after the nominations twist

On Friday, Big Brother announced to the group that girl power would rule the House this week. Big Brother also announced that the boys of the House would face eviction, and that over the weekend they would be given the chance to win the girls over and be saved from eviction.

Earlier today, Big Brother called the girls to the task room so they could discuss who they thought deserved to be saved from eviction. They were then all called to the sofas along with the boys to show their decision.

The girls first saved Steven from eviction. They said “I think we agreed that he was a big character in the House for everyone, one of the leaders of the group”

They then moved onto saving Marlon for eviction. “The way Marlon was unable to fully tell how he was feeling, and feel comfortable enough in front of five women to pour his heart out, for me was one of the most horrifying experiences for me in this House…”

This means that, Ash, Christopher, Mark, Matthew and Winston all face eviction from the House. Who goes? You Decide. Lines open shortly