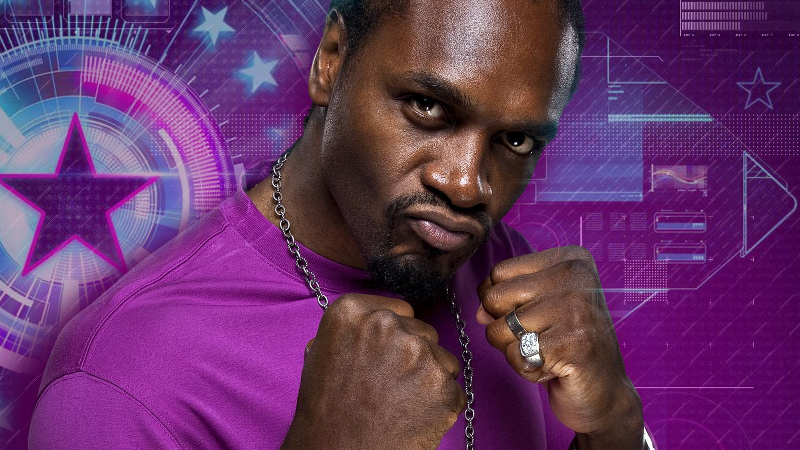 Emma told Audley that he had handled himself brilliantly and asked him if he had a game plan and Audley said: ‘I’m a really good game player.’ He said that he tried to keep his cool but had to ‘bite’ when people took liberties.

Emma asked Audley what his beef was James and he said it was part of the game and there was no ‘shame in the game.’