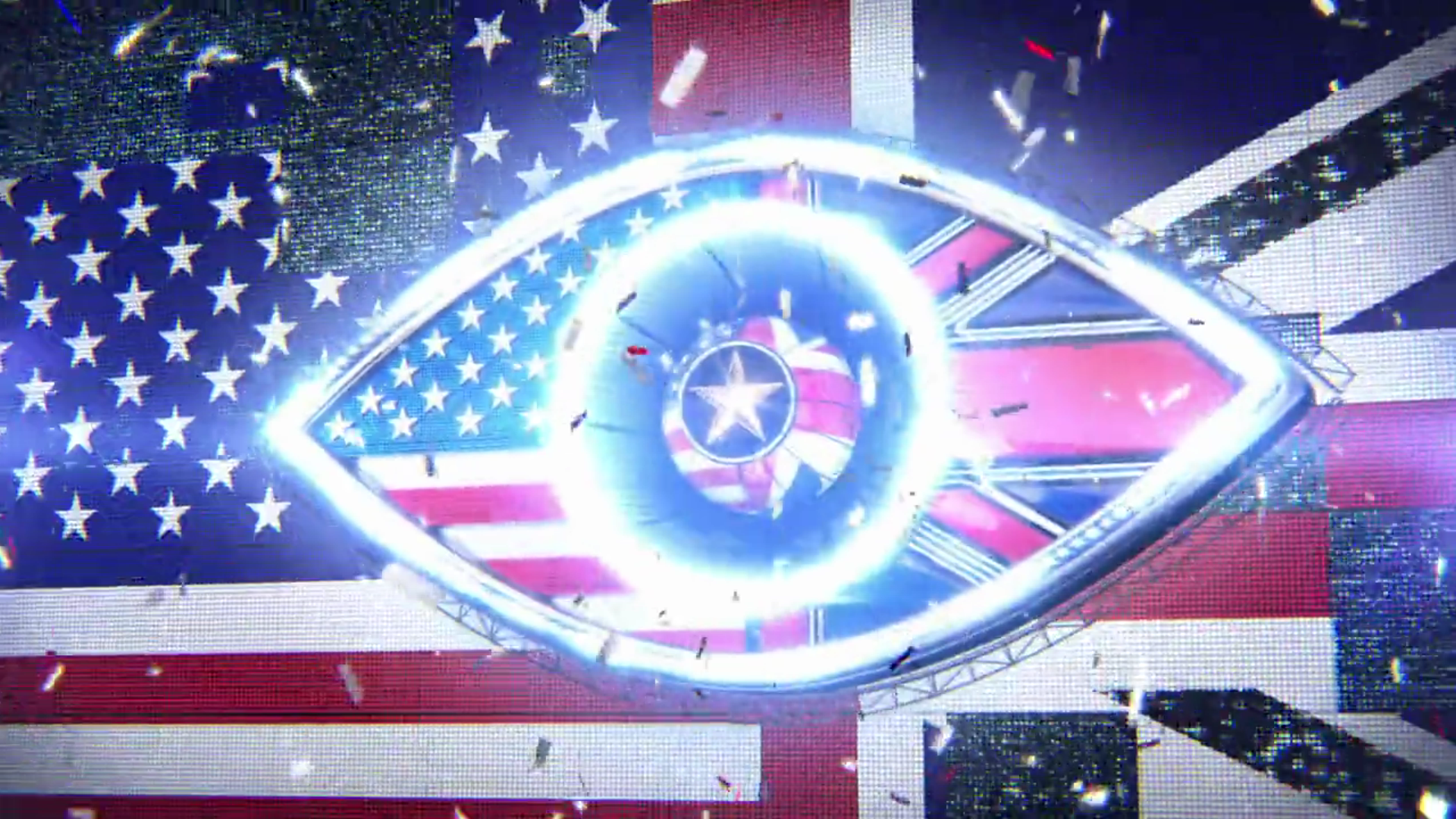 Day 26: Highlights from Day 25 in the Celebrity Big Brother House

Check out the highlights from Day 25 in the House.