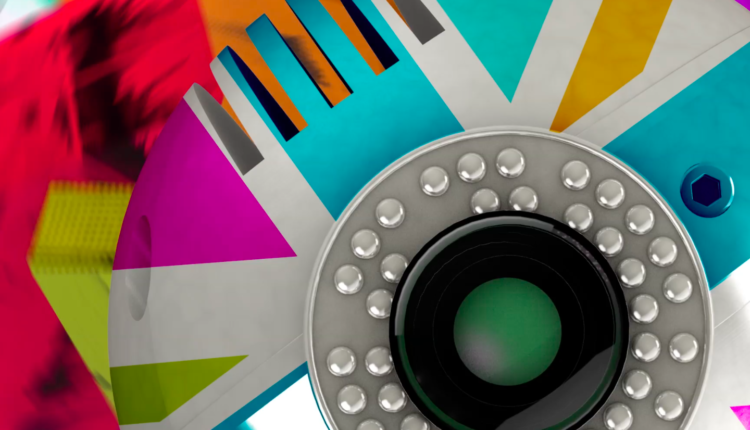 Last night, second chance Housemates, Sue, Sam, Simone and Andrew all entered the Big Brother House after missing out on their chance first time around. Andrew, Sue and Simone were all candidates to become the people’s Housemate, while Sam was a potential Housemate from the dating task.

Day 26: Chanelle is wary of the second chance Housemates