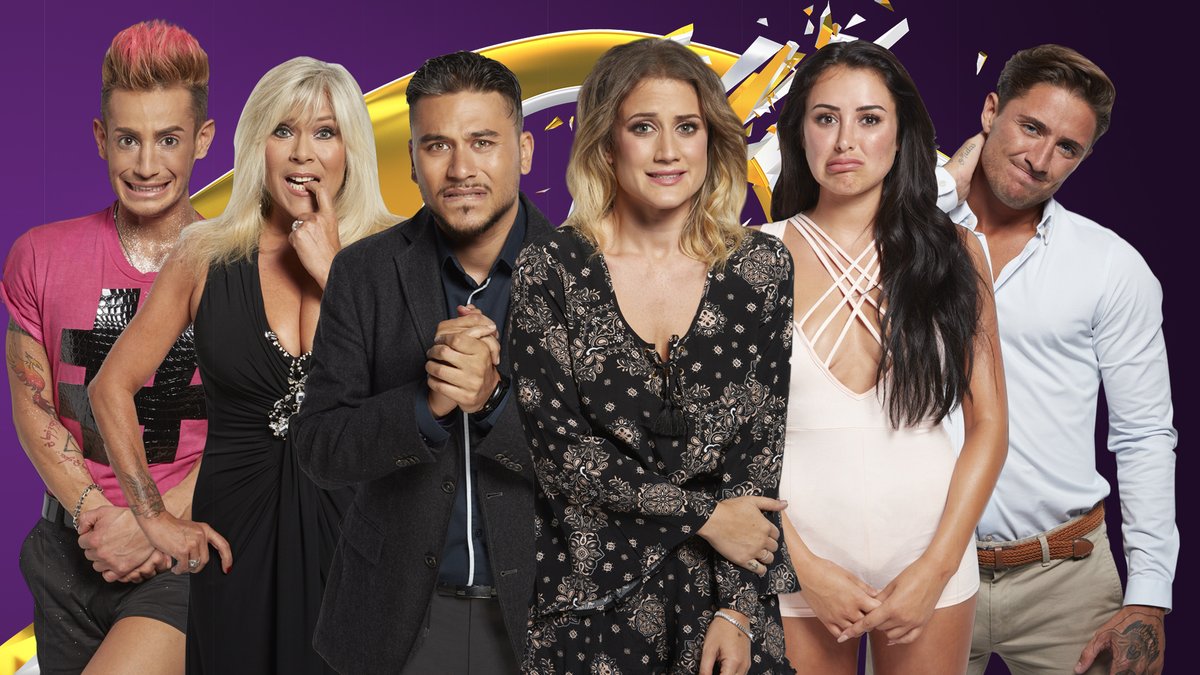 Six Housemates face the final eviction of the series.

Yesterday, the celebrity Housemates were informed that they would be nominating for the final time this series. As a result of the Christmas task yesterday, some Housemates could nominate two Housemates while others could only nominate one.

Following the nominations, Big Brother gathered the Housemates to reveal the results. In a twist, each Housemate was given a board with their result and who nominated them hidden awaiting a reveal.

Day 26: Katie asks to leave the House after getting upset