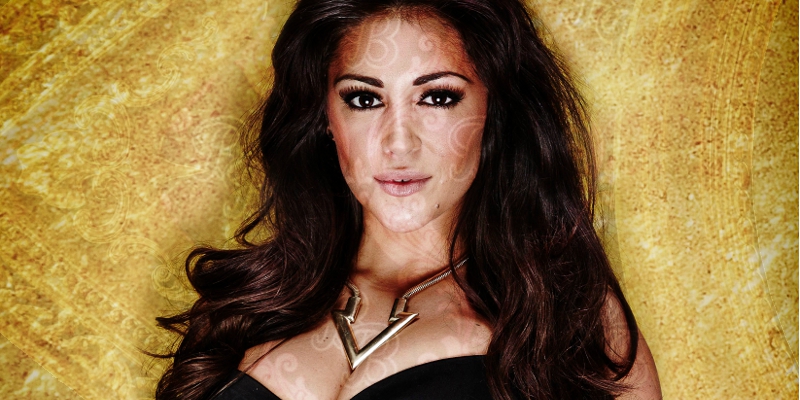 Model, Casey has left the Celebrity Big Brother House in –th place during tonight’s grand final.
Casey’s stay has been overshadowed by her relationship with Lee. The pair were tethered together on Day 1 and the chemistry was clear from the off. The couple finally locked lips on Day 3 but the path of true love did not run smoothly.

Unfortunately, the boy from Blue had a wandering eye and before long had turned his attentions to American actress Jasmine. Casey had formed something of a surface friendship with Jasmine as the pair bonded over their ‘assets’ but all of Lee’s lust put the kibosh on that.

Casey was reunited with Lee in the Bolt Hole on Day 6, but their relationship remained ambiguous to say the least.

A model housemate, she showed herself to be a good sport throughout, taking a series of pies to the face during the Over 18s task and pulling off a showstopper of a stand-up routine as part of the In the Limelight task.

She began to find her happy place with Lee as she came toward the end of the third week, yet that wasn’t to last. It all changed when Big Brother sent Jasmine back into the House via the grandfather clock during the first day of the For Whom the Bell Tolls task. Although they patched things up, Casey’s mum’s appearance on the second day and her message to her daughter that the object of her affections was “mugging her off” may have provided the wake-up call she needed.

Casey bonded with the majority of the housemates, finding something of a father figure in Jim ‘Jimbo’ Davidson. He counselled her when Big Brother employed him as agony aunt and gave comfort after Jasmine left Casey in tears over Lee.