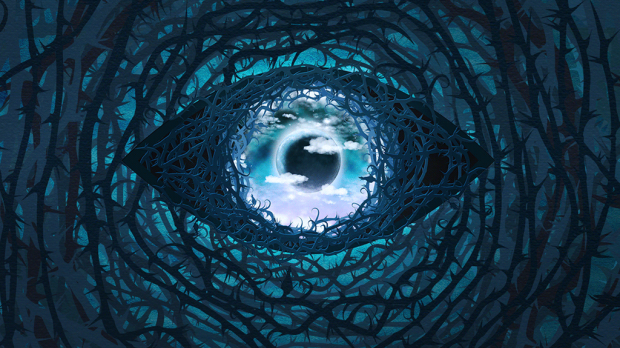 The details of tonight’s live twist have been confirmed

At 8pm tonight, Celebrity Big Brother will go live in a special two hour event, for a live bombshell. It has been confirmed that a snap eviction will take place.

Similar to the eviction of Lee Ryan last January, Emma Willis will go into the House and evict one of the Housemates live, and will then exit the House along with the evictee. The eviction will be decided via a flash vote with lines opening and closing during tonight’s show.

Apart from Perez – who was cursed with eternal nomination – it is not clear who will face eviction. Nominations did take place in the House yesterday but the results are yet to be announced.

Tonight’s live show will also be fronted by both Emma Willis and Rylan Clark – with Willis saying goodbye to Bit on the Side at 11pm.