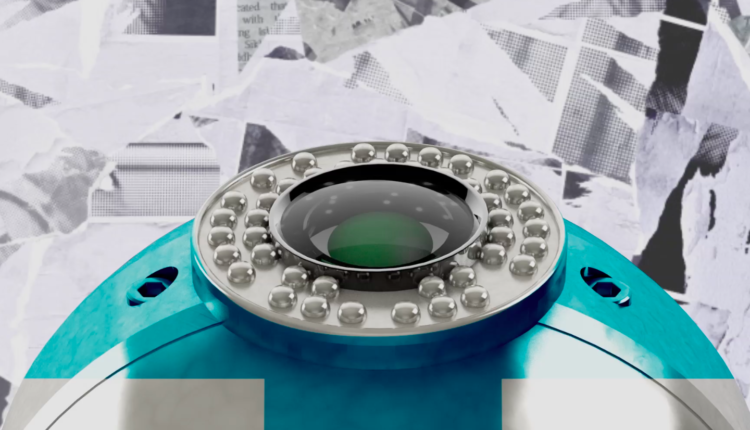 On Friday night, it was revealed that the new second chance Housemates – Andrew, Simone, Sue and Sam – would be the only Housemates automatically allowed to nominate this week. In addition, they would be immune from facing eviction.

Big Brother also revealed that this week, the housemates would be able to win the power to discuss nominations in The Void, a new instalment in the garden.

The Housemates already in the house lost the power to nominate and would instead have to win that power back. It has been confirmed that Chanelle, Raph, Hannah and Deborah have won the right to nominate this week.