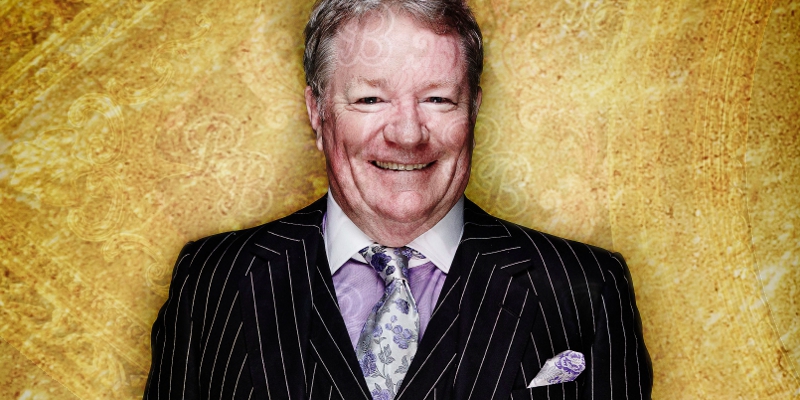 Jim Davidson has been crowned the winner of Celebrity Big Brother 2014!

For starters, there was the ongoing battle with Linda Nolan. When the pair were cuffed together (and forced to make a difficult decision) on launch night, it was a peaceful union. Once the cuffs were off the pair made it clear to other housemates that they’d never get on. We have the feeling those two will never work it out.

On a happier note, Jim was well-liked elsewhere in the main (Luisa’s input withstanding). He had plenty of man-chats with the House chaps and was never happier than cooking up snacks for the gang. When it came to tasks he loved diving in headfirst, chowing down on alien brains and generally showing enthusiasm that belied his early morning grumpiness. Also, if it wasn’t for Jim, that love triangle wouldn’t have become quite as exposed as it became.

Despite his sneaky dealings in the Democracy task and many head-to-head gripes with Luisa and Jasmine (on top of that difficult relationship with Lionel), he was a solid presence and could usually be found talking over all manner of matters in the garden with all members of the team.

Towards the end of the stay and despite an immense battle over cherry brandy with Linda (who else?), Jim clicked into the swing of House life. He allowed his pals to give him a face-mask – classic CBB behaviour – which is proof positive that he’d immersed himself in the experience.

Big Brother gave him the chance to defend his place in the House during The Campaign task but his single statement that he was, ‘A good bloke, plain and simple,’ wasn’t enough to see him to win.