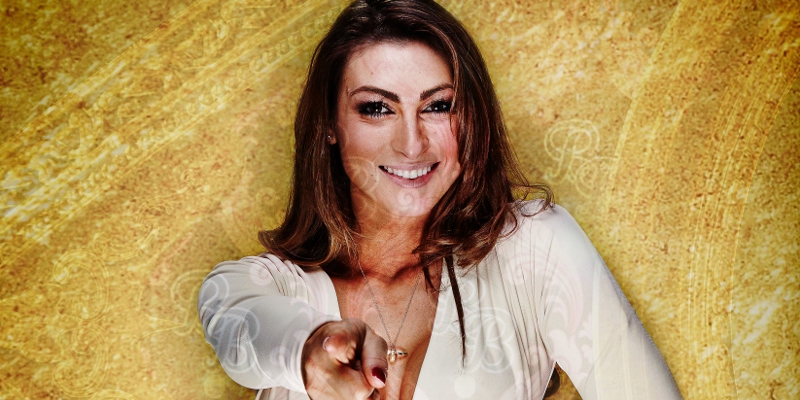 In the beginning, Luisa and Evander found common ground, but soon enough his snoring started to get the better of her. Once the cuffs were off, Luisa forgot all about Evander and started to party. However, just days after she and Dappy shared a hot tub, the pair had an explosive row. Not a short one either – this one went on and on.

Dappy wasn’t the only housemate Luisa fell out with either – let’s not forget Lionel. After a night in The Most Annoying Room In The World, all of the housemates were punished for Luisa’s naughtiness. This really upset Lionel, and he finally exploded. The fact that he was dressed as a Doctor Who lookalike at the time didn’t help.

And let’s not forget her constant struggle with House patriarch, Jim. If they weren’t arguing over ironing or who knows the best way to cook potatoes, it was over Luisa’s inability to keep the noise down at night. This one can really party when she wants to. But it’s fair to say Luisa isn’t one to hold grudges. She made up with Lionel and then she made up with Dappy – just not the same way. She even managed to call a truce with Jim in the final few days.

For someone so competitive and successful, it will perhaps haunt Luisa that her one solo task was a failure. Challenged to make Dappy rap, Jim argue and Liz laugh, she failed miserably. Literally in the case of Liz.