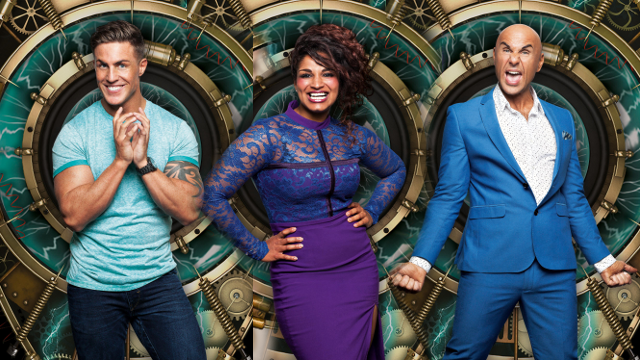 On Friday, it was confirmed that the next eviction would be a fake eviction, and that the Housemate who is voted out of the House would instead be moving into a secret lair in the House. Once they have re-entered the House, they will be joined by legendary ex-Housemates from Big Brother past.

Yesterday, the Housemates nominated face to face and the result has been announced. Facing the fake eviction this week is Marc, Sam and Simon.

Instead of voting to evict you will be voting to move which Housemate you want to see join the ex-Housemates in the lair.

Day 27: Nominations: Who Nominated Who?