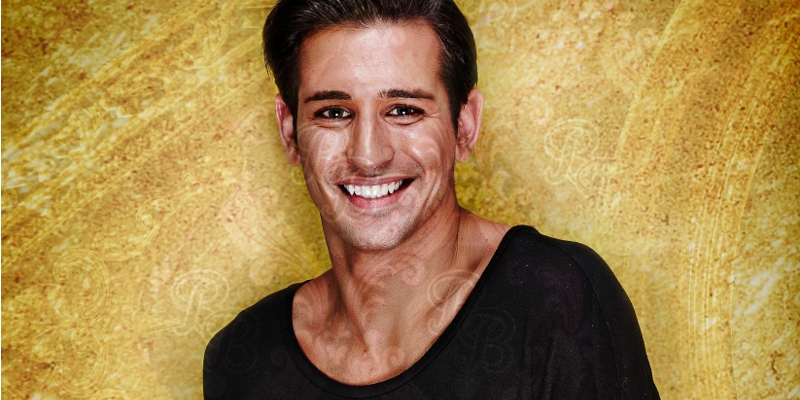 Made in Chelsea star, Ollie has left the Celebrity Big Brother House in 3rd place during tonight’s grand final.

Cuffed to Lionel from the off, the twinkle-toed octogenarian described Mr Locke as “a lovely boy”, an opinion he never wavered from. The two developed a wonderful relationship in the early days, forming a father/son bond which was a real joy to witness.

He was also popular with the ladies, getting up close and personal with Jasmine, much to Mr Lover Lover Lee’s disgust. That said, Ollie really only had eyes for one – our Essex girl Sam. He even let her de-fuzz his feet in an ancient hobbit mating ritual.

After she declared her undying love for him during her ‘Acting Up’ task, he admitted to Big Brother that he had an “inappropriate crush”. This statement came back to bite him during the Blindfold Boxing task. The poor boy looked mortified when Big Brother announced this. Things took a turn for the amorous during the Sitting on the Fence task, when the pair were forced to admit they would consider hooking up with each other.

Ollie has been proud of his tiff-free time in the House, but Luisa put paid to that on Day 20. He delivered a heartfelt monologue following face-to-face noms, but our Apprentice showed him who was boss when she mocked his mission statement causing him to fight back. He went on to have another pop at her during The Campaign Task.

Rifts and romance aside, we should also mention his impressive baking skills. Luisa may be the professional bun maker, but Ollie turned out some excellent cobs – Paul Hollywood, eat your pastry heart out.