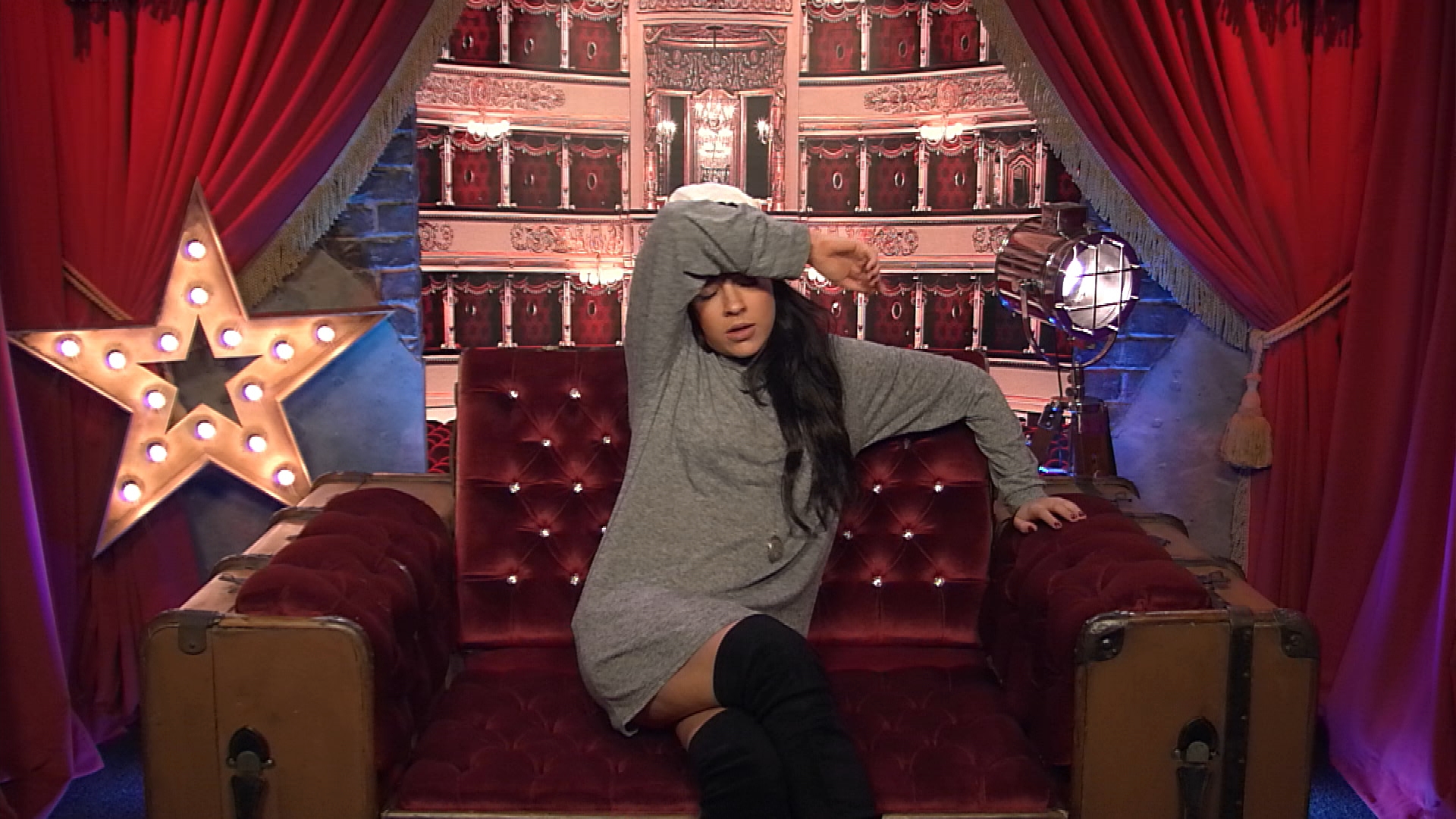 Stephanie has made a killer nomination as a reward for being the only Housemate not to break the rules.

During the highlights show tonight on Channel 5, Big Brother gathers the housemates and tells them that yesterday a fundamental rule, not discussing nominations, was broken on several occasions. As Stephanie was the only housemate not to break the rules, Big Brother says she will receive a personal reward and is called to the Diary Room.

Big Brother then tells her that she is being given the ultimate power of a killer nomination. Stephanie chooses Danniella because “she really hurt me with what she said the other day. She knows how much this means to me and that was a proper dagger to the heart.” Watching from the sofas, Danniella tells Tiffany “that’s fair enough; at least she’s being honest.”

Gemma tells the other housemates, “don’t put anyone in a position where we talk about nominations, because if none of us had done it that wouldn’t have happened.”

Stephanie and Danniella are clearing the air. Danniella apologies and says that Stephanie is “crazy” if she thinks she doesn’t care about her.