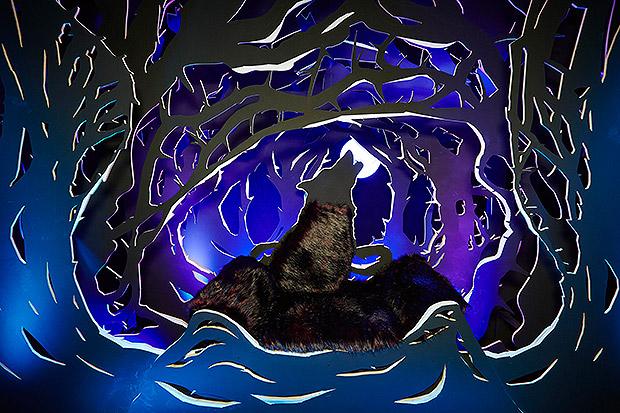 Cami Li became the fifth Housemate to be evicted from the House last night, and the next eviction will take place on Wednesday and will be a double. Celebrity Big Brother continues tonight at 9pm.

Day 28: Nominations cause tension between the Housemates