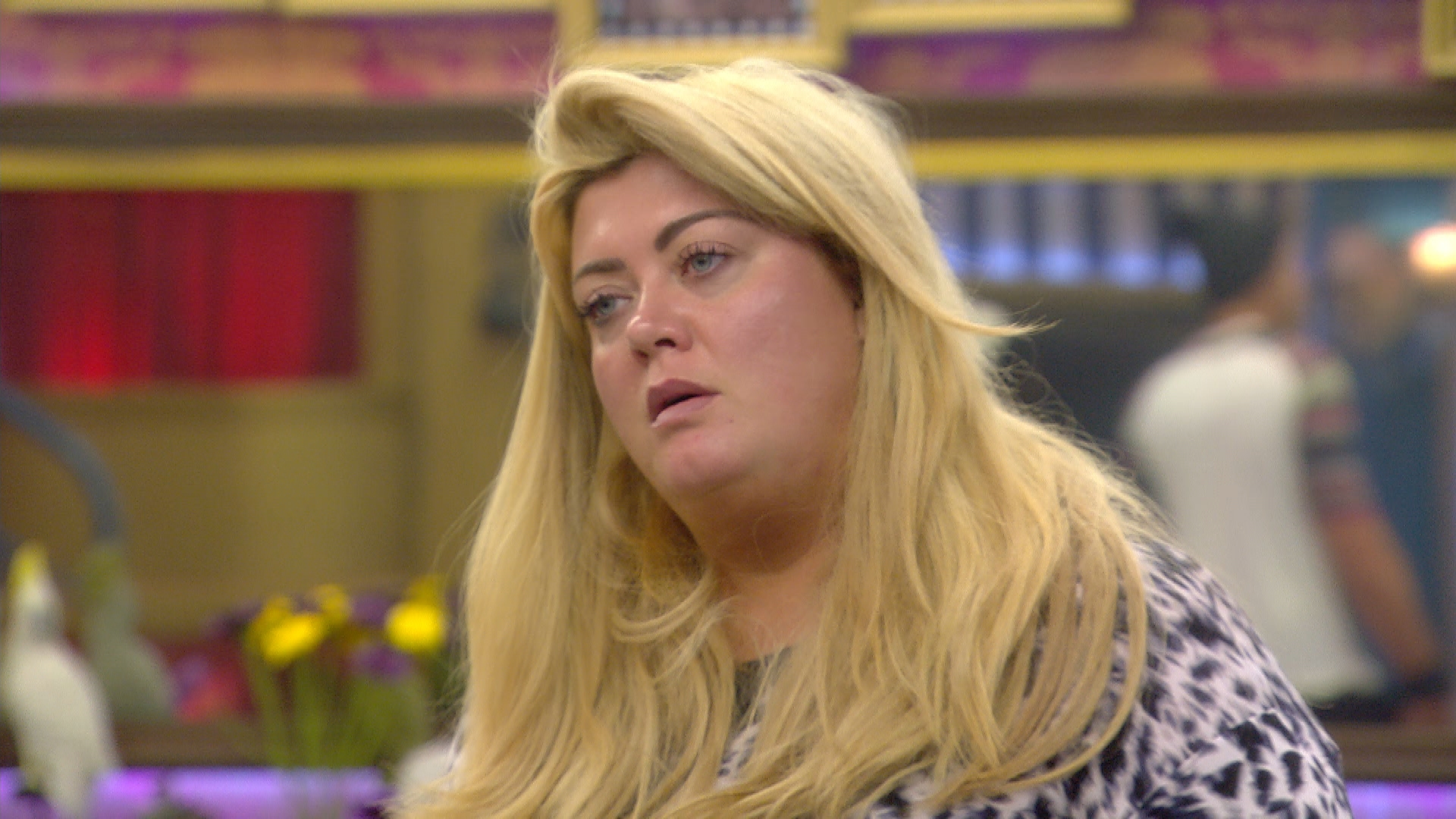 Big Brother set the Housemates in the House a secret mission to sabotage Gemma’s birthday celebrations.

During tonight’s highlights show, a tired Gemma is called to the diary room. Big Brother plays music, wishes her happy birthday, and offers her a slice of cake and party hat.

The rest of the housemates are gathered in the living area, and set a secret task. They must make her believe she is having the worst birthday ever in order to win her the best birthday ever.

As part of the secret mission to ruin Gemma’s birthday, Scotty T and Stephanie rush to the hatch to find two shots of brandy which they consume straightaway, Stephanie says, “Oh s*it Gemma that was your brandy and we just downed it.” Gemma looks on and replies, “It’s a pleasure for you guys to enjoy the fine taste of brandy.”

Big Brother announces that the store room is now open containing food treats for Gemma’s birthday. It’s Darren and John’s turn to mess things up; the pair starts a food fight in the store room. Some of the housemates look on, Gemma stays sitting at the dining table, “Everyone’s gone mad in here today!”

Darren is called to the diary room for the next part of the secret mission to sabotage Gemma’s birthday. He must convince Gemma that he was permitted to choose three music tracks that will be played to the house for her as a birthday treat, however he must tell her that he picked three of his own songs. Darren squirms, “I knew those tracks would come back and bite my on the ass!”

Darren goes to sit with Gemma on the sofas, “I know it’s been a sh*tty old day, so I’ve picked three songs for you, and picked all my songs, I think they are the best songs I’ve ever done.” Gemma smiles and hugs Darren, “That is so kind of you.” Housemates dance around the living room to Darren’s songs, and he serenades Gemma.

Finally, Scotty T is tasked to ruin Gemma’s birthday cake. Scotty T walks out the birthday cake to where the housemates are singing happy birthday to Gemma in the garden. He then throws the cake at the garden wall, “It’s a sh*t cake and I’m going to bake you a better one!” Gemma looks on with amazement.

Gemma picks Danniella to accompany her to meet Tony the Shetland pony in the garden. She runs around the garden leading Tony, “This could be the perfect fitness accessory, Gemma and her Shetland!”

As housemates successfully passed the secret task, Big Brother has thrown Gemma a birthday party, “This birthday I will never forget!” Housemates tuck into the party food and cocktails, and Gemma opens a birthday card from her nephews.