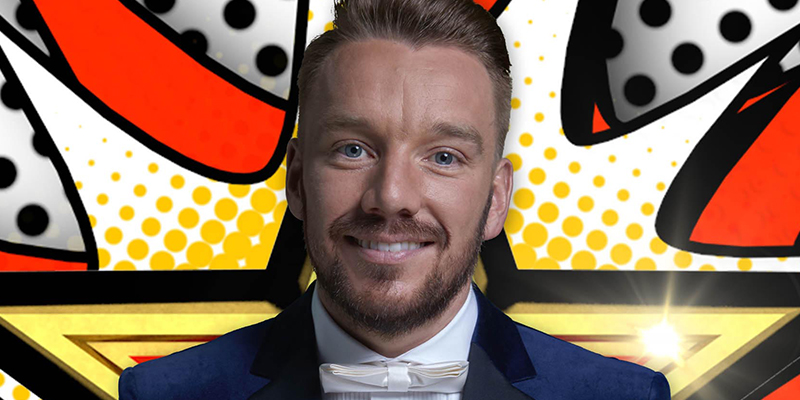 Jamie has become the latest celebrity to be evicted from the House.

Yesterday, Big Brother closed the voting lines and gathered the Housemates to the sofas. “This is Big Brother. All housemates must sit at the sofas immediately”

“Big Brother will be convicting and sentencing one housemate very soon.” Housemates were gathered in Big Brother’s courtroom. Judge Vanessa Feltz entered for the final verdict and announced that all weekend, the Housemates had been judged, and the evidence has now been reviewed. All weekend the public have been voting to save.

Vanessa then announced the evictee – and according to tabloid reports, the Housemate who was evicted was Jamie. Jamie was handcuffed, and led away from the house.