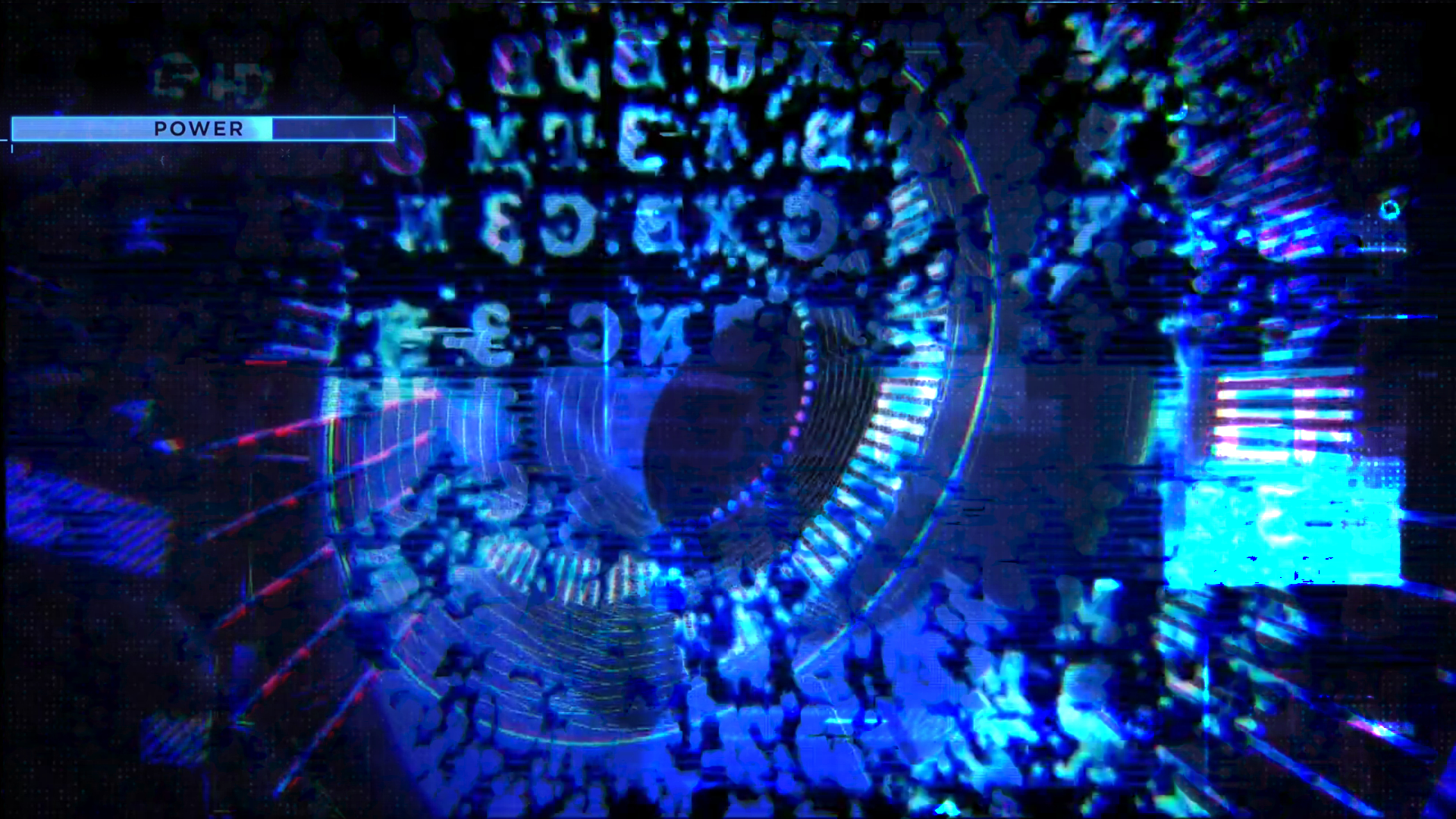 It’s Day 2 of the Assassins task, see what the Housemates face!

• This morning Ash killed Mark while all Housemates were asleep. Ash was given a pair of night vision goggles and a bucket of blood was hidden.

• Big Brother played in a small sound to wake the sleeping assassin. Ash then woke and threw paint over Mark, killing him.

• No Housemate guessed that Ash threw the paint.
YOUR WORD AGAINST MINE – TARGET: MATTHEW

• Detective Winston and three Housemates (Jale, Danielle and Matthew) are invited for brunch in the drawing room (small task room). When Detective Winston is out of the room Jale will strike and kill Danielle by pouring fake blood over them that will be hidden in the room.

• The dead Housemate is sent straight to the large task room. When Detective Winston comes back he must decide which Housemate is the assassin.

• The one he chooses will be sent to jail. It might be the innocent Housemate that gets chucked in the slammer, who would be protesting their innocence, but of course that’s exactly what an assassin would say.
INTERROGATIONS

• To complete his investigation, Detective Winston can choose three Housemates to interrogate in his interrogation room (the small task room).
FINAL REVEAL

• In the final reveal Detective Winston must send two final Housemate to jail, this is based on their interrogations earlier.

• Big Brother will then reveal if Assassins or the Detective (and other Housemates) have won.