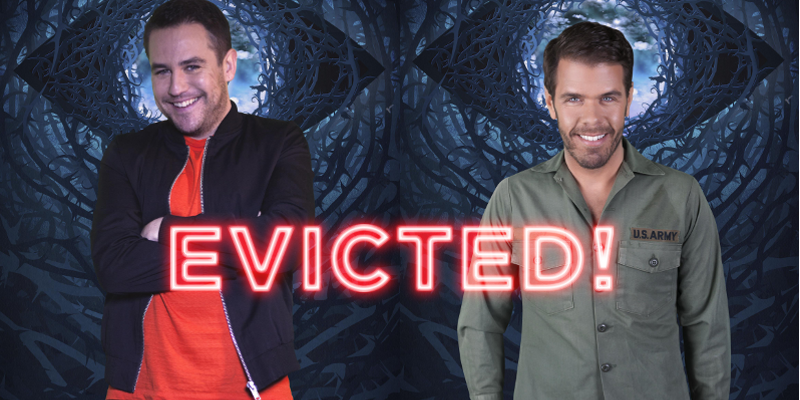 Tonight, it was a surprise double eviction as two Housemates left the house. The first Housemate to be evicted tonight was Kavana.

Kavana meets Emma and said he was happy to go and said that he knew he was going today. He also said that it was the Perez show and said: ‘He made that night and day’. About Perez, he said: ‘You couldn’t get a word in edgewise’. Kavana also called the house: ‘A lunatic asylum.’

Following Kavana’s eviction, Emma spoke to the House again and it was revealed that Perez would be evicted
Perez said: ‘I’m so happy to be out, I dreamt last night I was leaving today.’

When asked why he didn’t say goodbye to his other Housemates, He said: ‘I’ll see them tomorrow’. He said that he was happy just to be ‘silly, crazy me.’  He added that some of his behaviour was a ‘defence mechanism’ and that he was protecting his heart. He added that he and Calum had reached peace and that the only rival he had in the house was himself.