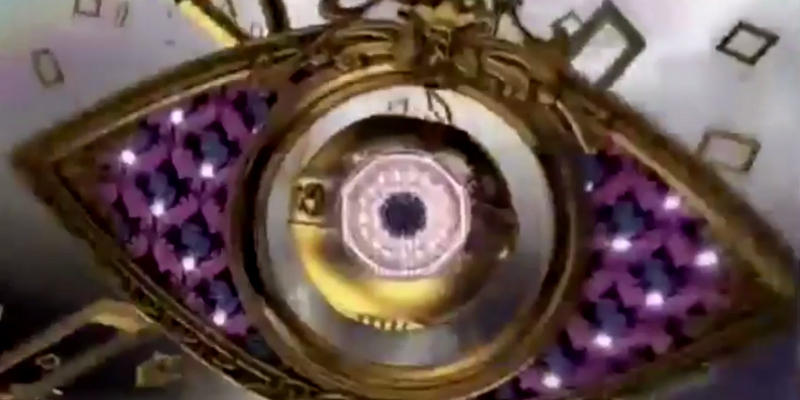 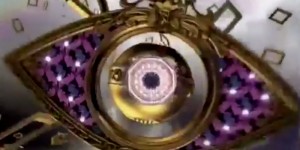 Last night saw the first highlights show of the series air, and the ratings dived down from the launch night. Just 1.86 Million people tuned in to see how the new Housemates settled into their new home for the next three weeks in the 10pm slot.