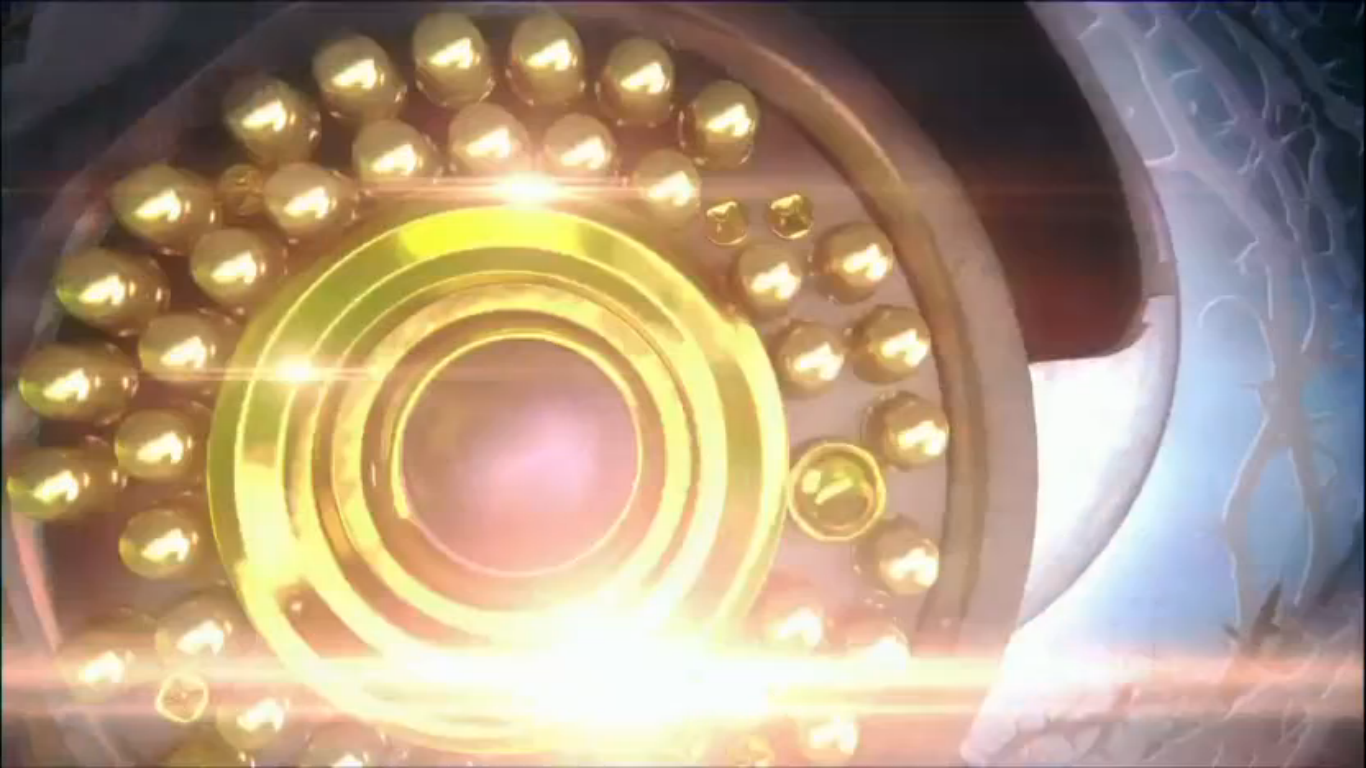 Although this is down nearly a million on launch night, it is not uncommon, with the previous winter edition’s second episode receiving a mere 1.85m (9.3%) of viewers. The latest highlights episode held high retention and was the second most watched of any episode to premiere after a launch night on Channel 5, only being beaten by CBB8.

What do you think about these ratings? Have a say in our comments below!